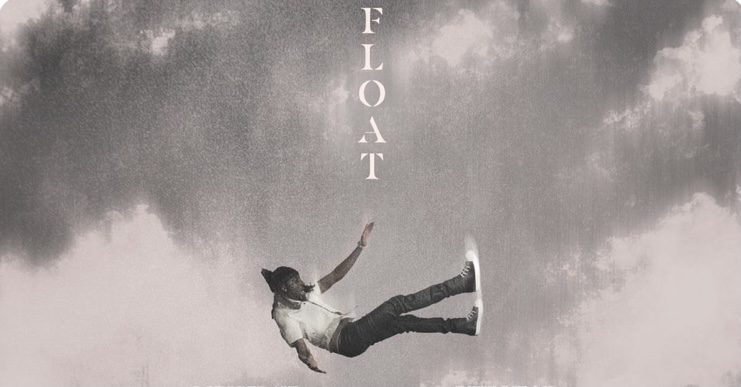 K Camp has been consistently releasing projects over the past year, with the latest being “FLOAT” last week. This album contained 15 tracks, along with collabs with PnB Rock, Trey Songz, Mooski, and more.

Now, the Atlanta native has announced that he will hit the road this fall, with the “FLOAT Tour.” This will kick off on October 1, in Detroit, and conclude on October 16, in Morgantown, WV. 13 cities will be visited in total.

Tickets for the FLOAT Tour will be available on August 20, at 1PM ET/10AM PT. KCamp427.com will be selling these tickets as well.

Check out the list of cities and dates for the FLOAT Tour below.

More in Hip Hop News
Carmelo Anthony talks relationships with Kobe and LeBron, time in Denver, New York, and Portland, 2003 draft, Olympics, and yearlong hiatus from NBA on “All The Smoke” [VIDEO]
Twitter Shockingly Reacts to OnlyFans Deciding to Prohibit Sexually Explicit Content, That Go Against Their Policies, Starting in October