Home » Hip Hop News » K Camp pulls out of Prairie View A&M University Homecoming, after students complain about him being booked, and Twitter agrees with the rapper’s decision to leave the ungrateful fans with their wish 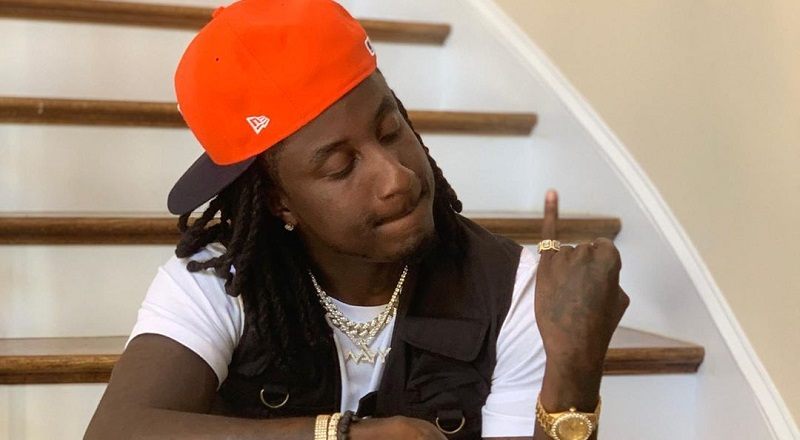 One of the first rappers to blow up in the social media era was K Camp, who was on his grind in Atlanta. Not only did he do all the local shows, he pushed his music, hard, on Facebook and Twitter. By 2014, K Camp had a lot to show for it.

Pushing his single, “Cut That B*tch Off,” he landed 2 Chainz for the remix, renaming the single, “Cut Her Off.” That song was one of the biggest during summer 2014, making him a household name. The momentum led Interscope Records to sign him.

Since then, K Camp has returned to being an independent artist, as the head of RARE Sounds. Still on his grind, K Camp was recently booked as the headlining artist at Prairie View A&M University. When fans found out, they had a lot to say, negative, and now K Camp has pulled out, really setting Twitter off.

Read the tweets about K Camp below: