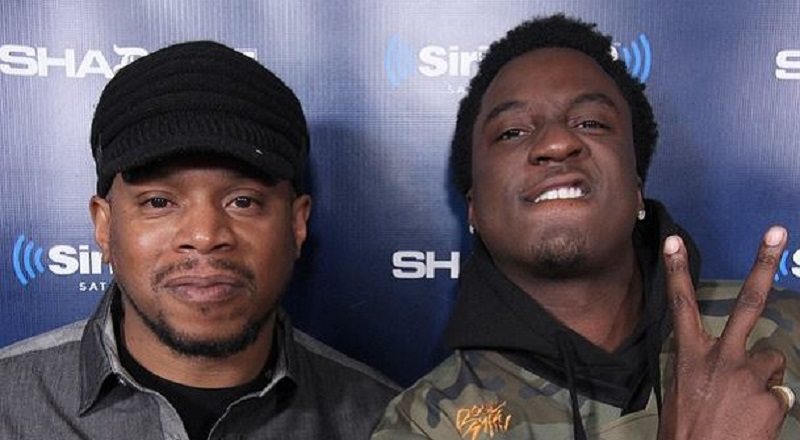 Last year, K Camp broke through with “Money Baby” and “Cut Her Off,” featuring 2 Chainz. Before this, K Camp was doing his thing and making himself known in Atlanta. But, his career took off and now he has yet another mixtape out.

K Camp is hitting the game hard with the mixtapes and One Way is his latest one. The new mixtape comes almost a year after K Camp signed with Interscope Records. Now, K Camp is one of the game’s top mixtape stars and a major label artist.

Recently, K Camp visited Shade 45 and talked to Sway. He came in and talked about the One Way mixtape, which still has the streets on lock. The success of the mixtape led Sway to also talk to K Camp about the success he is having, overall.