Home » Hip Hop News » K. Michelle announces return to reality TV, with new Lifetime series, that allows her to use her platform to help other women, premiering in February [PHOTO] 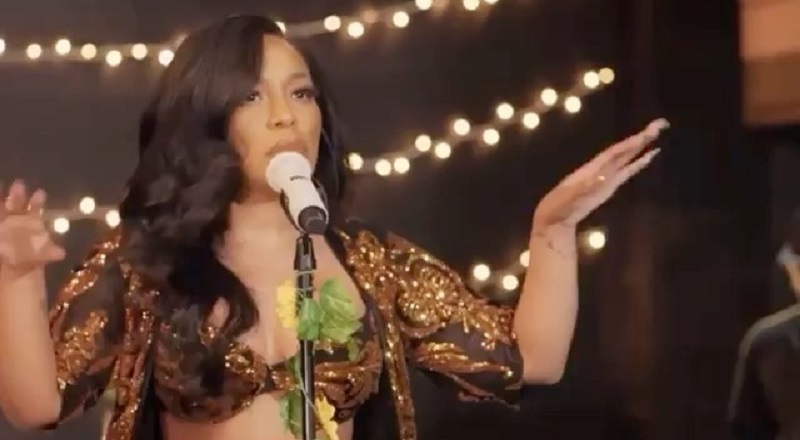 Quickly, “Love & Hip Hop Atlanta” became the marquee show, of the “Love & Hip Hop” franchise. This was due to K. Michelle, who always kept it interesting. Before Cardi B, K was the one who used VH1 to get famous, the first one.

Season three, of “Love & Hip Hop Atlanta,” saw K. Michelle adjusting to fame, leaving the show to further pursue her career. She left the show, and the drama, only to return in 2016, also launching her own show. Later, she also joined the “Love & Hip Hop Hollywood” cast.

K. Michelle last appeared, on “Love & Hip Hop Hollywood,” during the 2019 season. The pandemic halted production of the show and K. Michelle quietly left the franchise. This afternoon, K. Michelle announced she has a new reality show, on Lifetime, where she says she will be drama free, and helping out her fellow women.

More in Hip Hop News
CEO Miami Mike is one of the top consultants in the game, helping Soulja Boy, among others rise to stardom, and also built numerous successful businesses
Migos Start Preparing To Finally Release ‘Culture III’ Album With ‘Culture III: The Next Chapter’ Trailer [VIDEO]