Home » Hip Hop News » K. Michelle literally comes with receipts of Paris using her credit card without her permission, after #LHHH fans try to clown her on Twitter [PHOTOS] 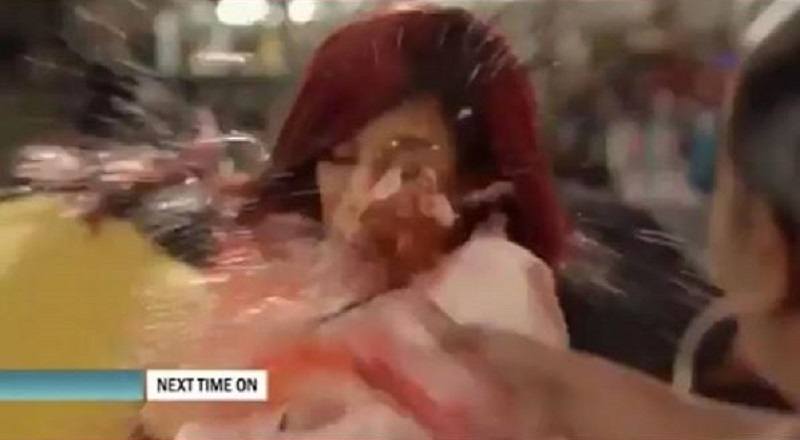 Everybody knows K. Michelle comes with the drama, but most believed her when she said Paris stole from her. After all, K. Michelle was the star, and the star of the show. All along, Paris was the best friend, and the assistant.

K. Michelle, after the confrontation, where Paris called K a liar, went on her Instagram with literal receipts. She has copies of receipts where her card was used by Paris, while she was pregnant. Because of this, K said she couldn’t even afford a ginger ale, and exposed everything, including lawyer notes.