Home » Hip Hop News » Kamaiyah recently arrested for carrying loaded gun at airport; Now claims she forgot that gun was in her purse 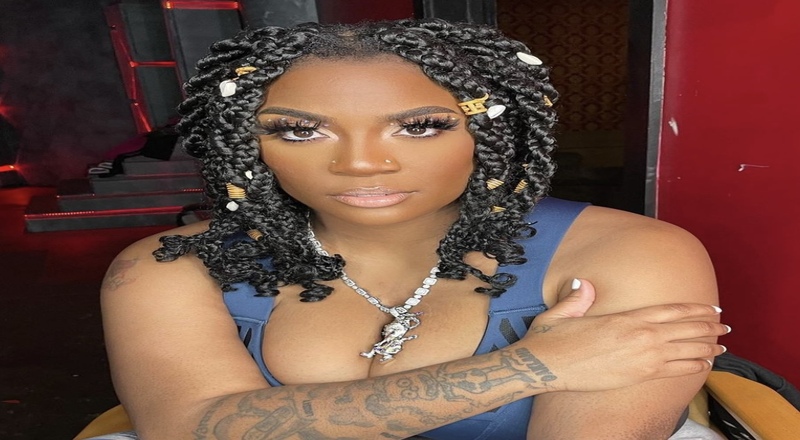 Over the past six years, Kamaiyah has been one of of the hottest rappers out of the Bay Area, in Oakland. Unfortunately she’s running into some serious legal issues now.

According to TMZ, Kamaiyah was arrested at an airport on August 31, when flying from Burbank to Oakland. This was due to her possessing a loaded firearm. That came after TSA agents found a 380 semi-automatic pistol inside her purse.

Police also stated that Kamaiyah had a 2019 warrant, which was due to firing off a round inside a movie screening room, at a Burbank condominium complex, that year. Kamaiyah went on to be arrested for this latest incident, but was able to post $70,000 bond.

Kamaiyah is now addressing this incident on Instagram, as she claims that she never had a warrant out. She claims that while she was flying to Oakland, she forgot that she had the gun in her purse, at the airport.

Continue Reading
You may also like...
Related Topics:featured, kamaiyah

More in Hip Hop News
Nicki Minaj teases remix for “Super Freaky Girl” single [VIDEO]
Blueface unable to fight Nick Young in boxing match, this weekend, due to not being approved for boxing license, in time