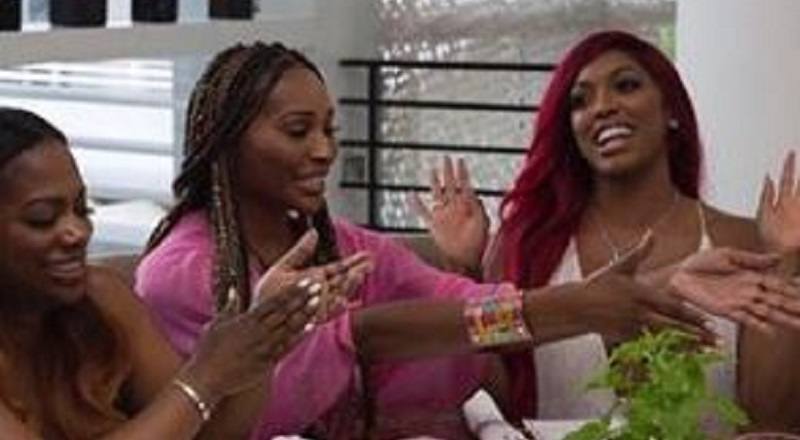 Given everything that went down with Kandi and Porsha, they have no reason to be friends. Most have forgotten that Porsha actually started this beef. At this point, though, none of that even matters, as they both have reasons to not like the other.

This season, Porsha has said she is done begging Kandi for her forgiveness. With that being said, Porsha has a new man, Dennis, in her life. It turns out, he and Kandi know each other, something he hinted at, which Kandi confirmed.

Already, Kandi was going in, on Twitter, about Porsha using Dennis’ toothbrush. In the actual episode, of “The Real Housewives of Atlanta,” she told Porsha to not be so thirsty about marrying Dennis. Then, the next scene had her telling Todd about Dennis’ reputation, leading to Porsha going in on her on Twitter.

Read the tweets about Kandi and Porsha below:

More in Hip Hop News
Marlo and this room situation … #RHOA viewers predict she and Porsha will fall out over this and most of Twitter is asking why she’s even on the show, and saying she’ll never get a peach
Rolling Loud To Come To Sydney, Australia In January 2019 [VIDEO]