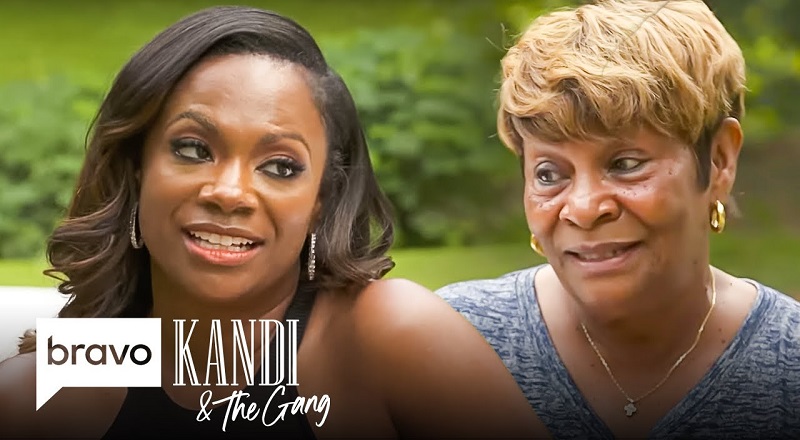 Kandi & The Gang reportedly renewed for second season by Bravo

Kandi Burruss has become the biggest star on Bravo. In 2009, Kandi joined “The Real Housewives of Atlanta.” Back then, Kandi’s claim to fame was being a member of Xscape. Unlike many former child stars, Kandi took her money, and made smart investments.

Kandi Burruss is a businesswoman. When Kandi joined “The Real Housewives of Atlanta,” she saw it as another business opportunity. Kandi used her position on the show to promote various business ventures. Early in her run on the show, Kandi had her YouTube series, “Kandi Koated Nights.”

Kandi Burruss has had several Bravo spin off shows. Her “Kandi Koated Nights” series briefly became a Bravo talk show. In 2017, Kandi turned her Xscape reunion into a spin off series. Last year, Kandi Burruss was given yet another spin off show. Over the years, Kandi has had some shows that aired on Bravo. In 2021, Kandi Burruss was given the green light for “Kandi & The Gang.” Season one was a tremendous success for Kandi. Recently, there were rumors of “Kandi & The Gang” being renewed for season two, but there has been no official statement.

Kandi & The Gang reportedly renewed for second season by Bravo