Home » Hip Hop News » Kandi Burruss hilariously claps back on a Porsha fan page, and fans point out how she didn’t even see the page had 24 followers [PHOTO] 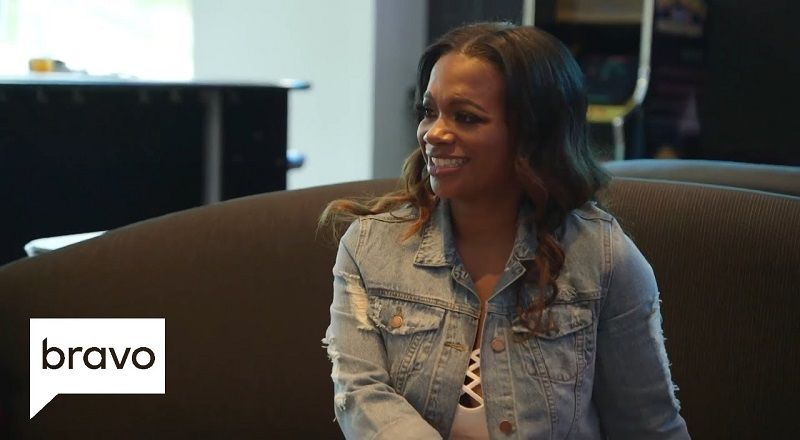 Shows like “The Real Housewives of Atlanta” are built off conflict. A lot of people say the eleven seasons of the show have seen the feud between Porsha and Kenya define the show. Indeed, six years of the show had them going back and forth.

In 2014, an underlying feud began taking the show over. This disagreement was fan favorite, Kandi Burruss, against Porsha. The feud has succeeded in doing one thing, which is removing Kandi as the fan favorite.

Kandi Burruss was getting roasted, on social media, for the Twitter beef she got into. A Porsha fan page emerged, with only 24 followers, that was going in on Kandi, to which she responded. The entire time, she thought it was Porsha she was going at.

Read Kandi’s tweets and see the Porsha profile below:

More in Hip Hop News
6ix9ine Reportedly Taken Into Feds On Racketeering Charges
David and Tamela Mann discuss their book, “Us Against The World,” and more on #TheBreakfastClub [VIDEO]