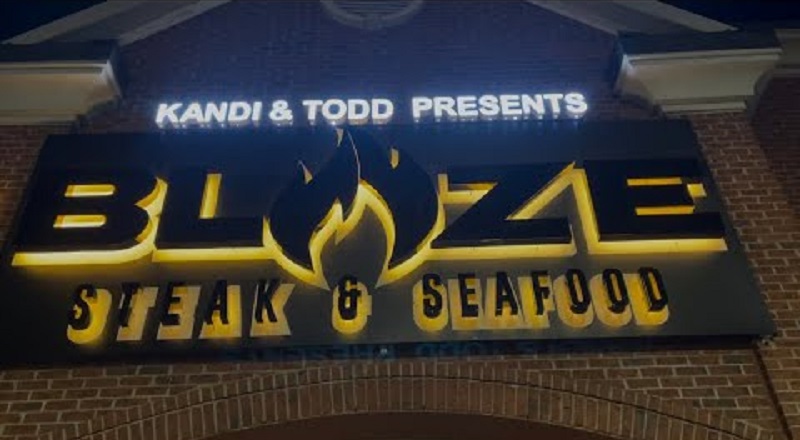 One thing about Kandi Burruss is that she is willing to think outside the box. Over the years, Kandi has had several business ventures. Her latest one, Blaze Steak & Seafood, has reportedly closed, permanently, allegedly failing a second health inspection test.

Kandi rose to fame, as a member of Xscape, and went into songwriting, following the group disbanding. She and Tiny created “No Scrubs” and the song became a classic. In the years, since then, Kandi wrote many hits, and then invested her money into various ventures.