Home » Hip Hop News » Kandi Burruss returned to #LHHATL tonight AND she’s Akbar V’s cousin; Twitter gave Kandi props for always helping, but said she won’t get that money back on that investment, but at least she got a VH1 check 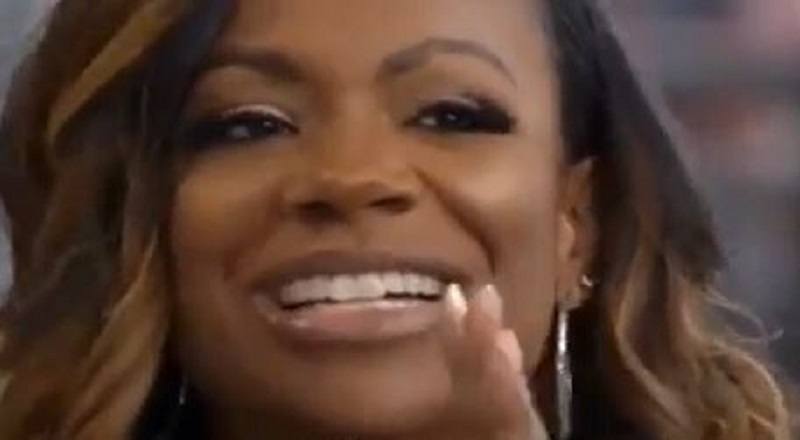 The last time “Love & Hip Hop Atlanta” viewers saw Kandi Burruss, she was giving Rasheeda some advice. That was back in 2017, when Kirk told Rasheeda he got another woman pregnant. Ultimately, Rasheeda and Kirk stayed together, though.

Kandi, meanwhile, dealt with the Phaedra/Porsha fallout, and then got into the Xscape reunion. There was a spinoff show and then back to the regular “The Real Housewives of Atlanta” series. After becoming the villain, of sorts, for half the season, Kandi went back to being the fav.

With her show now headed to the reunion, Kandi returned to VH1’s equivalent to her show. Not linking with Rasheeda, though, Kandi is meeting with Akbar V, her cousin, after giving her money for an apartment, which Akbar says is an investment. As always, Twitter celebrated Kandi’s generosity and her hustle, getting that VH1 check, real quick, but said she isn’t getting that money she loaned to Akbar back.

More in Hip Hop News
Scrappy said “open up some dialect?” Momma Dee got him right, when she told him it was DIALOGUE, and #LHHATL Twitter thanked her for correcting Lil’ Scrappy’s “dialect”
Crowd Injured In Stampede At Nipsey Hussle Vigil In Los Angeles After Reports Of Gun Shots; 19 People Transported By LA Fire Department [VIDEO] #RIPNipseyHussle