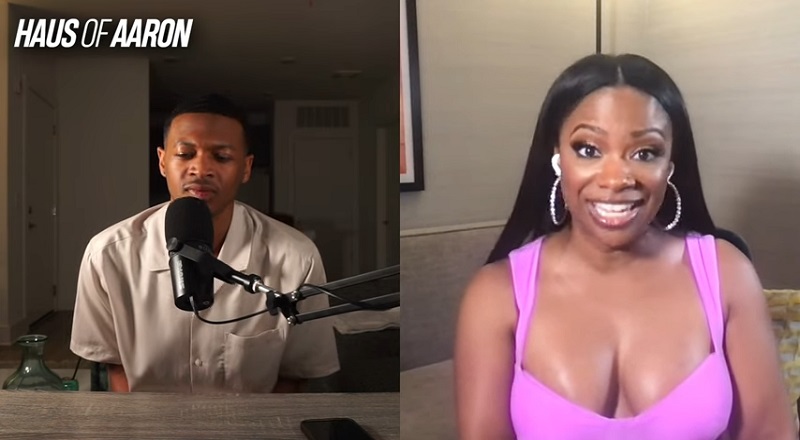 Kandi Burruss and Carlos King have had a longstanding feud, dating back to 2017. Back then, King was still a producer for “The Real Housewives of Atlanta.” As a producer, King orchestrated the storyline where Phaedra and Porsha accused Kandi of wanting to put Porsha in a dungeon, which didn’t really exist.

Kandi Burruss rose to fame as a member of Xscape, in the early 1990s. As a result, Kandi became a multi millionaire while she was still a teenager. Unlike most child stars, Kandi managed to continue living a successful life. After Xscape, she became a successful songwriter. In addition, Kandi opened various businesses in the Atlanta area.

Kandi Burruss made a name for herself, on “The Real Housewives of Atlanta.” Ironically, Kandi has been on Bravo longer than she ever was with Xscape. However, the exposure Kandi has gotten placed the spotlight back on the group. As a result, Kandi decided to shop Xscape’s story to create a biopic. When she began shopping the idea, Kandi was informed that Carlos King was already doing so. During her interview with Haus of Aaron, Kandi opened up about this, while holding back tears. Eventually, he sold this to TV One. As a result, Kandi said she wants nothing to do with him ever again.

More in Hip Hop News
Older white woman goes into a trance during Kevin Gates concert [VIDEO]
R&B singer, Jesse Powell, has passed away, according to his sister