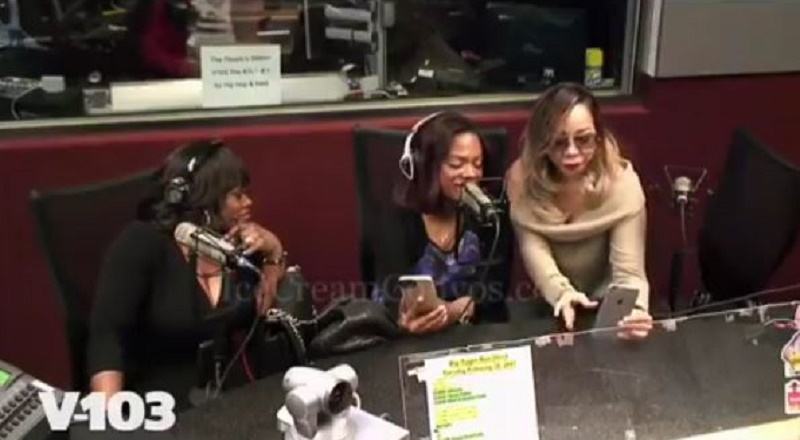 Since 2009, Kandi Burruss has maintained her position as one of the biggest names in entertainment. In the early 1990s, Kandi rose to fame as one fourth of Xscape. However, once she found her way to make money, Kandi kept it going by launching several businesses.

Via “The Real Housewives of Atlanta,” Kandi Burruss has found ways to promote each venture. Each year, her stories center around her various business ventures. This current season, however, is filled with drama and it’s coming from her own friends.

Kandi Burruss was, however, able to mend fences with her Xscape sisters. They stopped by V-103 to speak to Big Tigger, recently. During their interview, Kandi mentioned “The New Edition Story” as the turning point for them, making her want to reunite with the group.