Home » Hip Hop News » Kandi Burruss speaks on the T.I. and Tiny rumors, calling it “sad” that society is a “guilty until proven innocent” situation, right now, and says she doesn’t like how people push rumors and try to bring people into them #RHOA #WWHL [VIDEO] 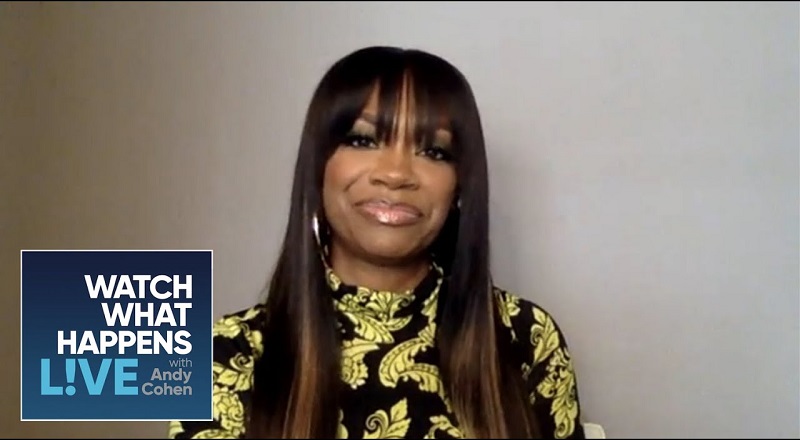 To begin 2021, T.I. and Tiny have been involved in all kinds of drama, all stemming from rumors. It began with a woman accusing T.I. of putting a gun to her head. Now, there are rumors of sexual assault.

Without any proof, T.I. and Tiny have suspended production of their reality show. This year marks ten years that the two have had their TV show. Unfortunately, the accusations continue mounting up.

Kandi Burruss appeared on “Watch What Happens Live,” with Andy Cohen and Loni Love, after “The Real Housewives of Atlanta.” While there, Kandi was asked her opinion on the T.I. and Tiny drama. Making it clear that she grew up with Tiny, Kandi said it’s unfortunate that people view things as “guilty as proven innocent,” saying she doesn’t like it, and doesn’t like how people use rumors to bring people down.

More in Hip Hop News
Birdman and Toni Braxton got married? Tamar Braxton shares photo of Toni and Birdman, on Valentine’s Day, and says “congratulations love birds,” leading to fans questioning if they got married [PHOTO]
Netflix Releases Trailer For The Notorious B.I.G. Documentary, I Got a Story to Tell, Coming on March 1 [VIDEO]