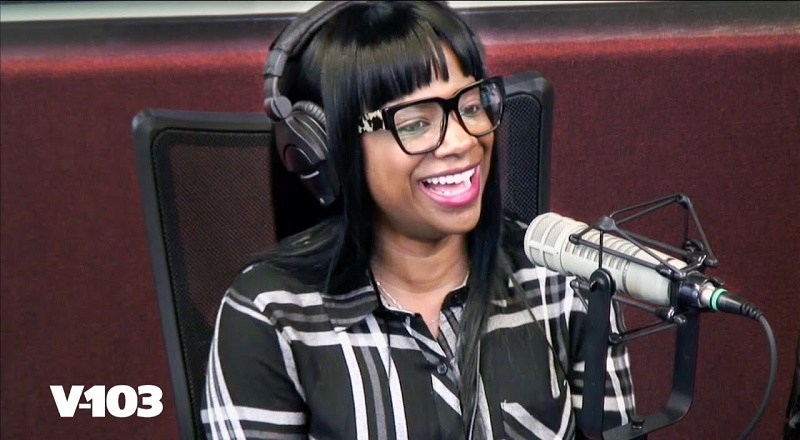 Last night, it all went down on “The Real Housewives of Atlanta,” where the full Kandi/Phaedra showdown took place. According to what was shown, Phaedra made up a series of lies on Kandi. These lies ended up costing Kandi and Phaedra their friendship.

Longtime viewers of “The Real Housewives of Atlanta” should remember that Kandi and Phaedra were best friends. During the 2013-2014 season, Kandi often referred to Phaedra as her best friend. Safe to say, this is no longer the case.

Kandi Burruss recently stopped by V-103, for “The Ryan Cameron Morning Show,” with Ryan Cameron and Wanda Smith. During the interview, she spoke on the reactions she had after watching the reunion, herself. The conversation then shifted to all that Phaedra has done, as Porsha ended up being a casualty.