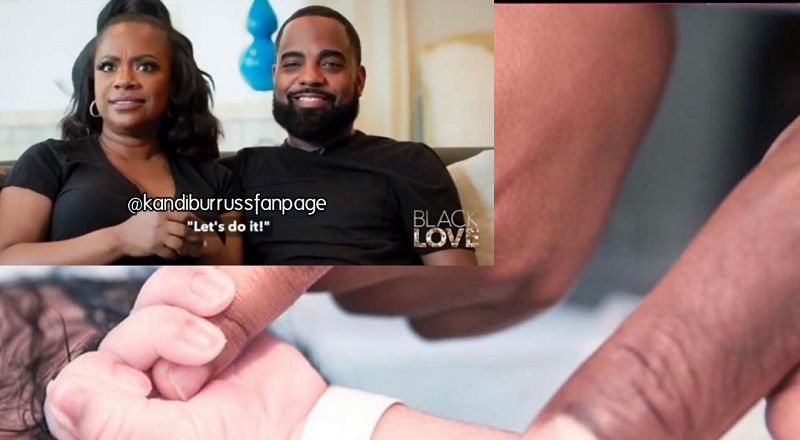 It’s been a decade since Kandi Burruss returned to the spotlight. In an ironic twist of events, Kandi’s comeback, via “The Real Housewives of Atlanta,” has lasted longer than her Xscape run, her claim to fame. A lot has changed for Kandi, over the past decade.

Back then, Kandi was a single mother, who just got back into dating. It was a controversial relationship that her own mother was against, but her boyfriend would get killed. That left Kandi single and she didn’t date, again, until Todd Tucker came into the mix.

Marrying Todd, Kandi had her ups-and-downs with him, as her mother also disliked him. Somehow, they made it work, with Kandi giving birth to their son, Ace, in 2016. That pregnancy was high-risk, due to Kandi’s age, but she wanted more children, opting to go the surrogate route, welcoming Blaze Tucker, her third child, last night.