Home » Hip Hop News » Kandi is “obsessed” with Porsha, this season, according to #RHOA fans; Twitter says Kandi needs to get a storyline or get cool with Porsha again 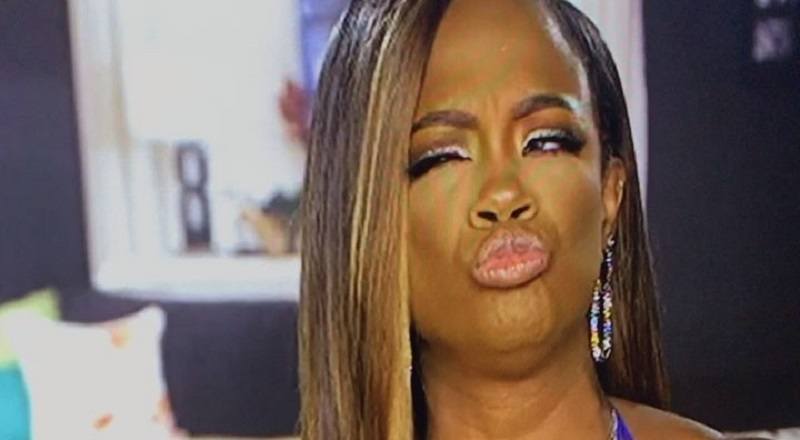 On Twitter, somebody said they guess Kandi is the “bone collector” for this season. Any and everything concerning Porsha and her new man, Dennis, Kandi is all over it. For those who have not been following the show, Kandi knows some women in Dennis’ past, and knows him.

Early in the season, Dennis admitted to Porsha that he knew Kandi, and has eaten in her restaurant. Given the history with Kandi, Porsha wasn’t too pleased with that. This same history is a big reason why Kandi is all over Porsha’s new romance.

Despite the history, the fans don’t like Kandi being so shady and messy. A lot of fans feel as though Kandi has taken things too far, regardless of what happened before. Fans on Twitter are calling Kandi “obsessed,” while others say she and Porsha should become friends again.