Home » Hip Hop News » Kandi was shady AF to Yvonne last night, as her clips have gone viral, where she shaded her, during her rant against Eva, “well, you must not have been that memorable” #RHOA [VIDEO] 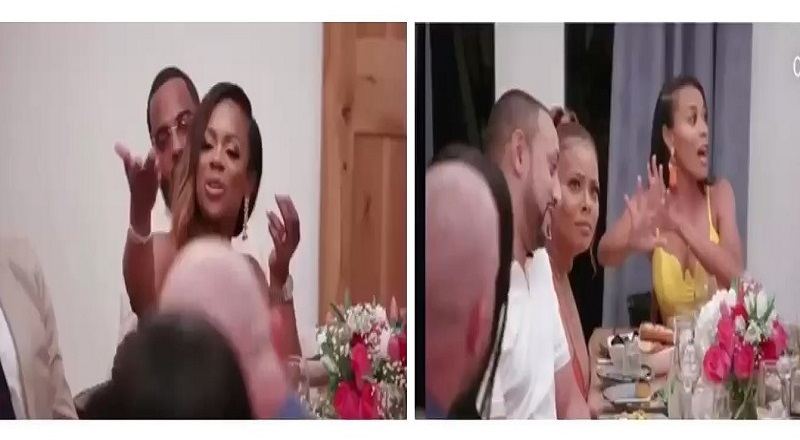 This season, Kandi is way more spicy than she has been in earlier seasons. Much of this is Kandi reacting to the Phaedra/Porsha drama that plagued her for the 2015 and 2016 seasons. Since then, Kandi has become Porsha’s bitter rival.

Last night, Tanya proved why she probably deserved a peach this season, instead of Shamari DeVoe. Tanya took on Eva, who has thrown her fair share of shade at Kandi. Despite that, Kandi was shading Tanya the entire time she was going at Eva, with her clips from last night’s “Real Housewives of Atlanta” episode going viral.