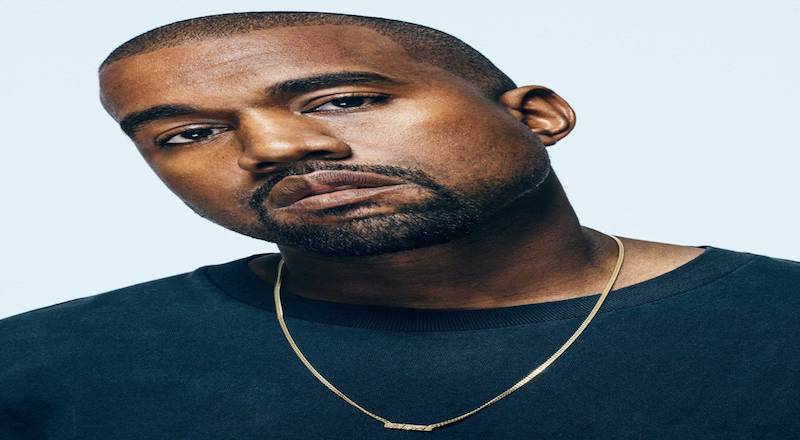 Things continue to bubble over for Kanye West and Drake! On the last day of 2018, Kanye took to his Twitter again to rage about his feelings towards Drake following his wife, Kim Kardashian.

“I never knew till this morning that Drake followed my wife on Instagram back in September…” he tweeted.

Fans thought Kanye put all that behind him and was leaving it in 2018 since he ended the rant on a good note, tweeting out, “All Positive Vibes.” Today (December 31st) he tweets about not mentioning family when it comes to Drake, how he’s made numerous attempts to talk to him, and Drake’s pool punchline on his 2016 single, “Summer Sixteen.” If you don’t recall, on the track Drake raps:

Once again to conclude his Tweeting spree, Kanye posts more tweets for Drake saying he doesn’t have beef with anyone. Could this mean Kanye is really leaving the negativity in 2018, or will he back with his Twitter trigger fingers in 2019?

Check out the stream of tweets below.