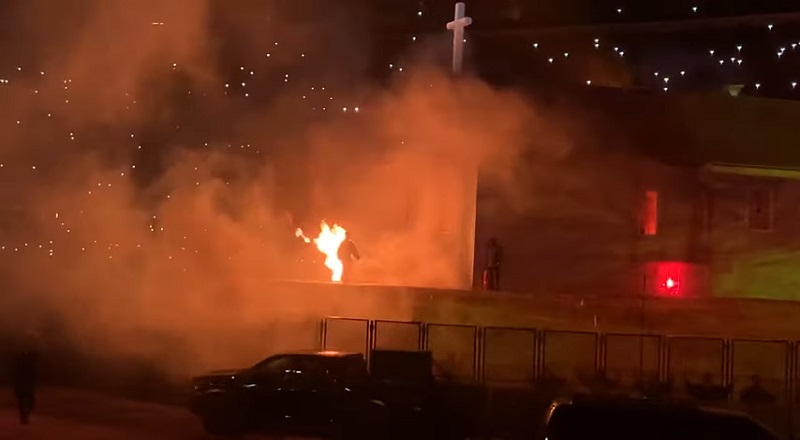 Through his career, Kanye West has continuously defied the odds. With his music, Kanye has gone hard, for years, but Donda has produced more interest than any of his albums in recent years. He didn’t even release a single, from the album, but he did do listening events.

Yesterday, Kanye West returned with the official numbers from the Donda album. With the album, Kanye is the most-streamed artist, in a day, for 2021. On Sunday morning, he surprise released the album, following several delays, and it broke the one-day streaming record.

More in Hip Hop News
Mercedes Morr was murdered by her stalker, according to her sister
Eve makes Cam’ron go get her a sandwich and Cam has hilarious reaction [VIDEO]