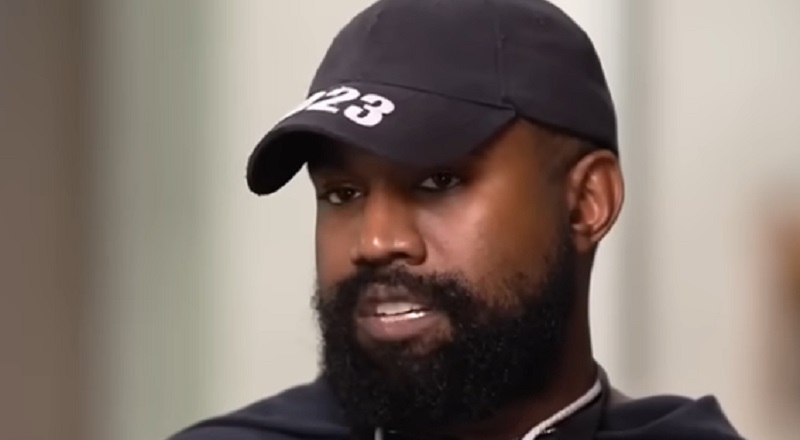 Kanye West has the whole internet upset with him. Before he even did “Drink Champs,” Kanye said enough to anger every demographic. When Ye went on “Drink Champs,” he doubled down on all of the hurtful comments he made. As a result, N.O.R.E. has deleted the interview. Meanwhile, Kanye West is still mad about being temporarily disabled on Instagram and Twitter.

Kanye West often credits himself as a free thinker. Since 2016, Kanye has gone from being $53 million in debt to becoming a billionaire. How Ye did this was leaving his partnership with Nike in favor for a partnership with Adidas. The new deal made Kanye West’s company, Yeezy, worth nearly $5 billion. Meanwhile, Kanye claims he is worth anywhere between $6 billion and $10 billion. Those figures make Ye worth as much as the tech billionaires.

Kanye West was highly upset when Instagram removed his post. After that, Kanye took to Twitter, where his account ended up being blocked for a day. As a result, Ye also put Twitter on blast. During his “Drink Champs” interview, Kanye West spoke more on this. While Kanye has been cancelled by Hot 97, “The Breakfast Club,” their hosts, and a number of fans, he struck another deal. Ye has reached an agreement to purchase the right wing social media app, Parler. The terms of the deal have not been disclosed. However, Parler was founded by George Farmer, the husband of Candace Owens, the woman who wore the “White Lives Matter” shirts alongside Kanye.

More in Hip Hop News
Bronny and LeBron James star in new Beats By Dre commercial, after Bronny signs NIL deal with Beats [VIDEO]
Female teacher goes viral for reposting TikTok that says she is the teacher all of the students want to date [VIDEO]