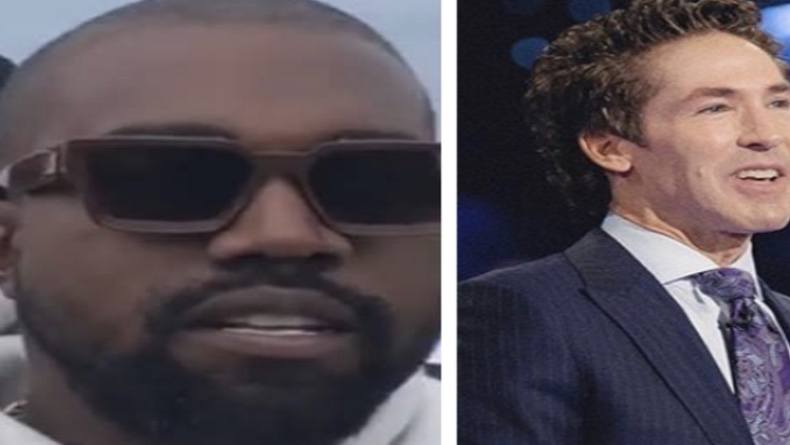 Kanye West released his ninth studio album, ‘Jesus Is King’ last month and many of his fans have approved of it heavily. This was a project where it has a gospel feel and West didn’t use any profanity.

West has been doing ‘Sunday Services’ all around America with a choir and the next stop will officially be Joel Osteen’s Lakewood Church in Houston, according to TMZ. This was something that was in the making for a while now as last month, Osteen invited West there due to his love for God. The two have talked a lot lately and getting West to speak is something they really wanted to get done.

The original plan was for West to come to the 11am service this Sunday but it will be set for the evening service. West will still go speak to Osteen at 11am though. In addition to asking about West’s love for God, Osteen will ask him about overcoming adversity in his life.

West continues to sadly support Donald Trump and many question if is love for Jesus is actually real. He could be using it to boost his own ego, as he did by naming his 2013 album, ‘Yeezus.’

More in Articles
Blac Chyna has more beef, as makeup artist, @prettyblush, says she disrespected her, and that she’s going to deal with her when she sees her, adding that Chyna is surrounded by “yes-men” [PHOTO]
Nikki made her return to #LHHH, last night, and Twitter was shook looking at her body, with the balloon booty, skinny legs, and her trying to walk in those heels