Home » Hip Hop News » Kanye West announces that “Donda 2” album will be out on February 22, and is executive produced by Future 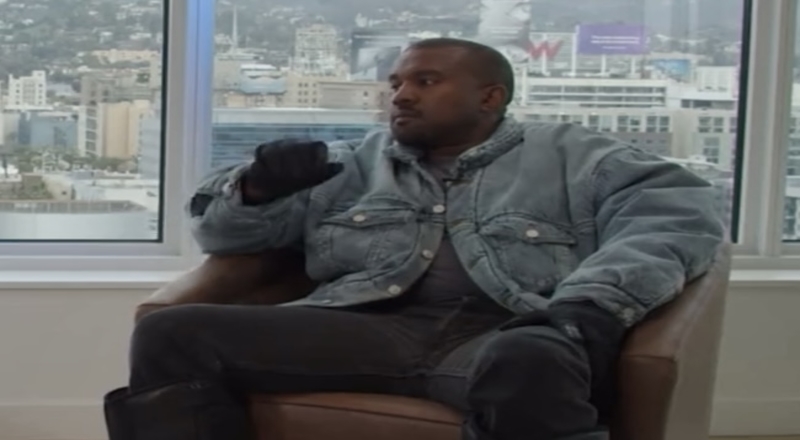 This month, Kanye West confirmed that a sequel to his 2021 “Donda” album, is coming. Kanye West was in the studio with Moneybagg Yo, The Game, and Antonio Brown. Also, Kanye West and The Game have dropped their new single, “Eazy.”

Fans of Kanye West have since been waiting for him to release Donda 2. Now, Kanye West has given his fans good news. Kanye West just took to Instagram to announce that this project will be out in February 22. Future will serve as Kanye West’s executive producer on Donda 2.

Kanye West released the original Donda in August 2021 and was a massive success. Donda became Kanye West’s tenth straight number one album. Kanye West also had three album listening events in Atlanta and Chicago. These were done at stadiums, and many hope that the same album rollout will be done, for Donda 2.

Kanye West was also seen working in the studio with DJ Khaled, last weekend. When DJ Khaled released his debut album, Kanye West gave him a feature. It’s a possibility that Kanye West and DJ Khaled’s collaboration could appear on Donda 2 as well.