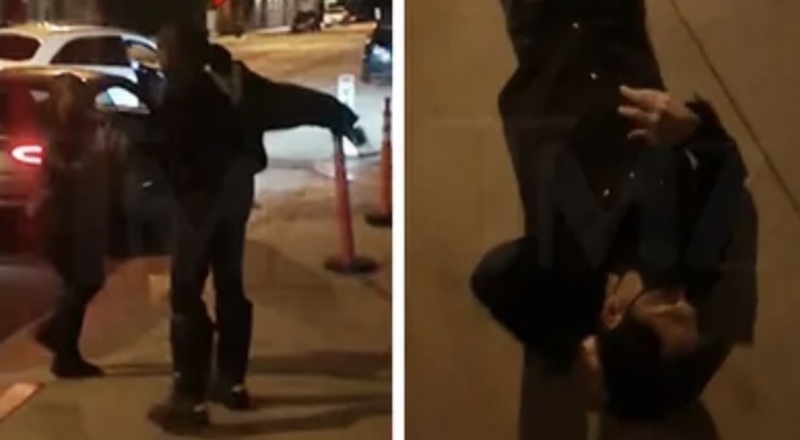 Back in early January, Kanye West went viral, once again. This was due to an altercation with a fan, in downtown Los Angeles. This was late in the night around 3AM, outside of a hotel, the SoHo Warehouse. The fan allegedly wanted to get an autograph, to sell. This eventually led to Kanye throwing a punch, and connecting, on this man, in his neck and head. Kanye soon began yelling, as his cousin tried to calm him down.

Fortunately for Kanye, he will now officially not be charged for this incident, at all. The Los Angeles City Attorney’s Office released a statement to TMZ, explaining the lack of evidence.

“After a thorough and careful review of all the evidence, our office is declining to file based on no reasonable likelihood of conviction.”

After getting punch, the man reportedly refused medical treatment. He went on to be checked in at a local urgent care facility, though.

More in Hip Hop News
Yandy Smith hints that she and Mendeecees are over, as a man shouts he is her new man, in the background [VIDEO]
DJ Khaled reveals tracklist for upcoming “God Did” album; Features include Drake, Lil Baby, SZA, Jay Z, Travis Scott, and more