Home » Hip Hop News » Kanye West beefs with Diddy in text messages posted to Instagram, as Diddy asks for address so the two can speak; Kanye asks Diddy to do something “illegal” to him 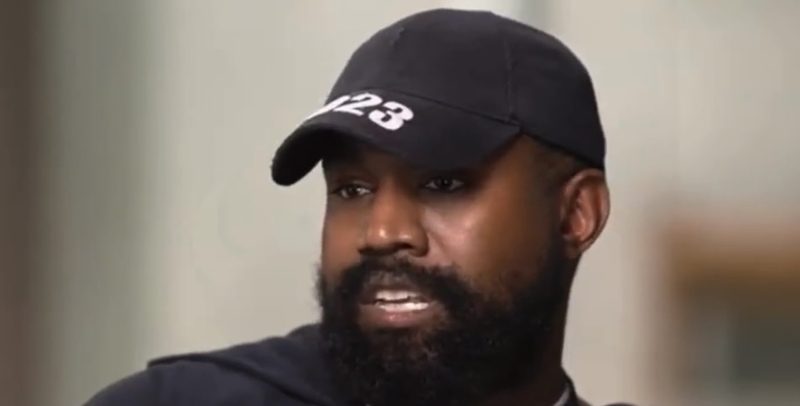 Kanye West has been trending all week on social media, again. This is due to adidas putting their relationship with Ye, under review. Kanye also appeared on Fox News on Thursday night, where he told Tucker Carlson that he supposedly got threatened for wearing Donald Trump’s MAGA hats, as well as Ye’s new “white lives matter” shirt.

Now, Kanye is beefing with even more notable names, on social media. This afternoon, he posted text message screenshots of himself speaking to Diddy, to Instagram. Diddy wanted to meet up with Kanye, to discuss the white lives matter shirt.

As a result, Kanye ended up telling Diddy “f*ck you,” and that he would be ready for war. He also revealed to Diddy that he’d post every text message that he sends to him. Diddy initially told Kanye that he’s coming to him as a Black man, and doesn’t like the way he’s been acting.

Kanye ended up saying that he’s ready for Diddy to apologize, as he continued to post these conversations, even after claiming that he had love for Diddy. Ye even told Diddy to do something “illegal” to him.

Check out Kanye West and Diddy’s text messages that were exchanged today, below.

More in Hip Hop News
Footage of Draymond Green punching Jordan Poole at practice, goes viral [VIDEO]
Jada Pinkett Smith to release memoir, which will include discussing her “complicated” marriage, to Will Smith