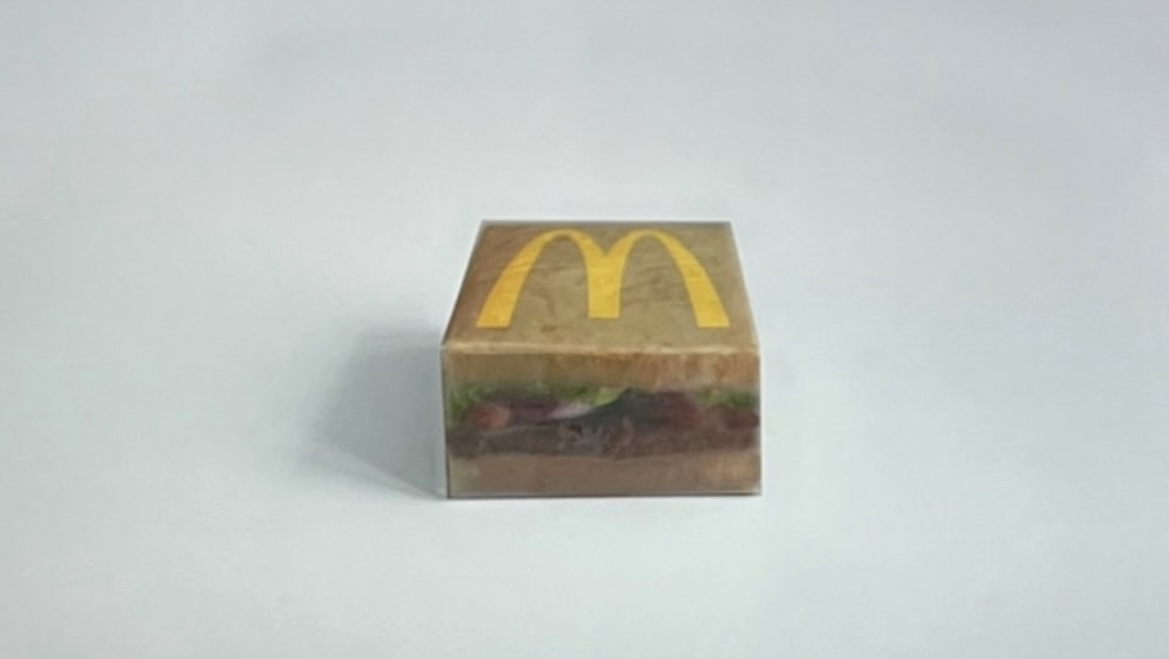 Kanye West has been on long social media hiatus, since mid-March. That came after he was hit with a 24-hour Instagram suspension, due to bashing his ex-wife Kim Kardashian, her boyfriend Pete Davidson, D.L. Hughley, and Trevor Noah.

Kanye has also been traveling with his new girlfriend, Chaney Jones. Chaney even joined Kanye for his trip to Japan last month, as he was on a business trip. Chaney also got a “Ye” tattoo, in honor of Kanye’s name.

Now, Kanye has officially broken this social media hiatus. He just took to his Instagram feed to announce that he is collaborating with McDonald’s, to design their packaging. Kanye is getting together with Muji industrial designer Naoto Fukasawa, on this packaging design.

Kanye is also reportedly releasing “True Love” with the late XXXTentacion, soon. X also appeared on “Selfish,” as both of these songs appeared on Ye’s “Donda 2” album, this past February, which was only released on Stem Player.

Check out Kanye West’s McDonald’s packaging design that is on the way, below.

More in Hip Hop News
Travis Scott’s Nike Air Max 1 collaboration to be released, this week [PHOTOS]
Benzino turns himself in to police, after warrant was filed, due to previous altercation with his baby mama Althea Heart, and her boyfriend