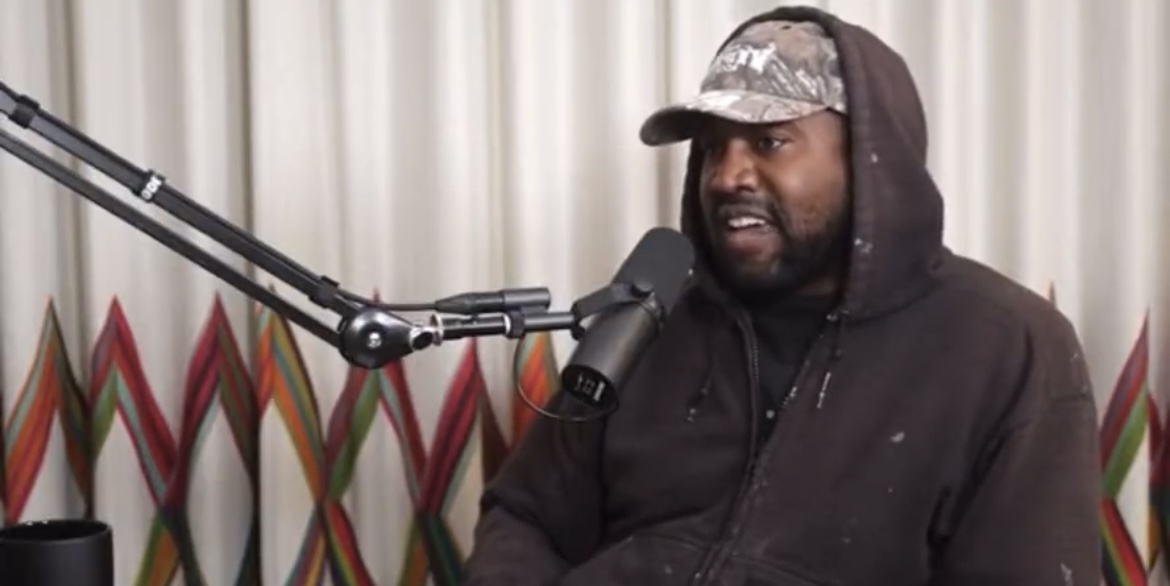 Kanye West has definitely had very rough week. He was dropped from his adidas partnership, in the aftermath of making more anti-Semitic comments. Balenciaga and the CAA agency are also other brands who cut ties with Kanye.

In addition to these companies, Jaylen Brown and Aaron Donald also ended their relationship with Donda Sports being their agents. Even Kanye’s Donda Academy basketball team got dropped today, from competing in an upcoming high school tournament.

However, Kanye is still trying to find a distributor and manufacture for his Yeezy sneakers, and he apparently believed that Skechers would do do. According to TMZ, he showed up at their headquarters unannounced, on Wednesday. This was in Manhattan Beach, CA. But, he went on to be escorted out, by security.

Kanye also must’ve not have realized that Skechers’ is operated by a Jewish family. This includes founder Robert Greenberg, and his son Michael, who serves as the president.

“[Kanye] arrived unannounced and without invitation at one of Skechers’ corporate offices in Los Angeles,” said Skechers to TMZ. Considering Ye was engaged in unauthorized filming, two Skechers executives escorted him and his party from the building after a brief conversation.”

Skechers also added that there’s no plans to work with Kanye. They cited his recent anti-Semitist remarks.

“Skechers is not considering and has no intention of working with West. We condemn his recent divisive remarks and do not tolerate antisemitism or any other form of hate speech. Again, West showed up unannounced and uninvited to Skechers corporate offices.”