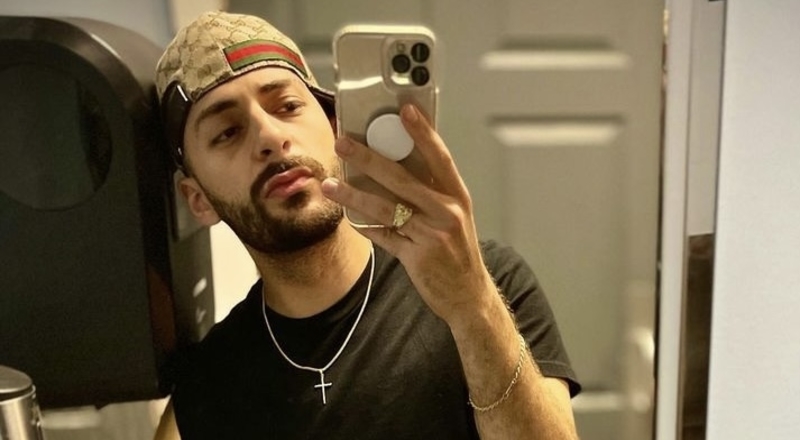 Kanye West has one of the biggest fan bases in the world, and it’s evident, on his Instagram feed. Fans leave thousands of comments on whatever posts he uploads, even if it’s controversial. One of the most notable users who comments on Ye’s posts, is @ProdByZaqq.

Zaqq is an up and coming producer, but is constantly in Kanye’s comments section, and praises whatever Ye posts. Zaqq also has over 52,000 followers, and is verified on Instagram.

Many fans are over seeing Zaqqq constantly in Kanye’s comments though, and have now started a very odd petition. The fans are hoping to get Zaqq to be sent on Ukraine’s frontlines, in their ongoing battle vs Russia. These fellow Kanye fans believe that Zaqq should put the type of energy he has from praising Ye, into doing something productive, such as helping Ukraine.

This petition on Change.org already has over 6,000 signatures. They continue to grow by the hour, as the page shows a screenshot of Zaqq praise Kim Kardashian and Kanye, as “KimYe.” Zaqq has since noticed the petition and appears to be jokingly asking Kanye for help. The producer said on IG “Ye I need [your] help they tryna send me to Ukraine.”

More in Hip Hop News
Kodak Black says he still wants Beyoncé on a song with him, and that he’s already written two bars for her [VIDEO]
Jeremiah Taylor, who’s been cleaning Young Dolph’s memorial at Makeda’s Cookies, recently shot and killed, in Memphis