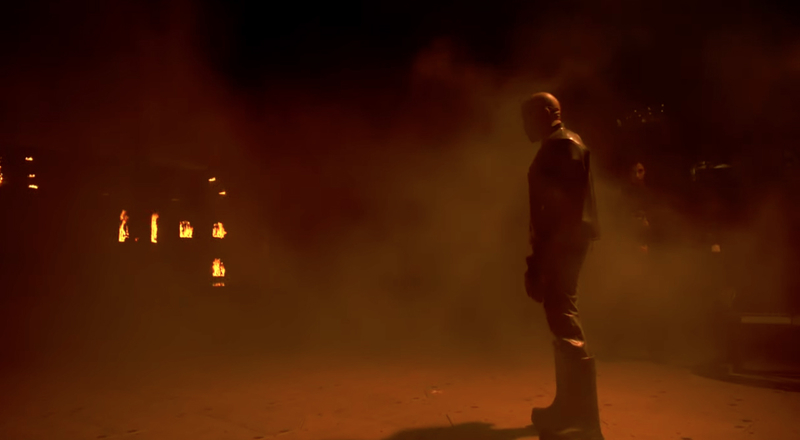 Three days ago, Kanye West held his “Donda 2” album listening event, at LoanDepot Park, in Miami. This venue is home to MLB’s Miami Marlins. Fans loved the collaborations that they heard, such as with Migos and Jack Harlow.

Donda 2 didn’t release right after the event, to no one’s surprise. A day later though, four new tracks from the album were released. These were all put on Stem Player, the music streaming platform that Kanye said that Donda 2 would only be available on. This comes after passing up on. $100 million deal, from Apple Music.

Fans ended up having to pay $200, to get a Stem Player. This earned many negative reactions, but many did decide to make the huge purchase. The first four songs released off of Donda 2 wereT “Security,” “We Did It Kid” ft. Migos and Baby Keem, “Pablo” ft. with Travis Scott and Future, and “Broken Road” ft. Don Toliver.

Kanye originally made it known that many artists don’t bring in a lot of earnings on other streaming platforms, such as Apple Music, Spotify, and YouTube. This is what caused him to release Donda 2 exclusively on Stem Player.