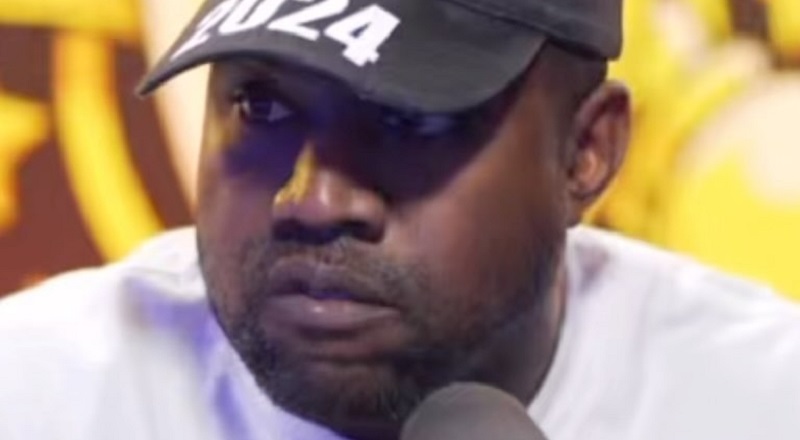 Kanye West is easily the most reckless person in hip hop. In his return to “Drink Champs,” Kanye solidified this title. A year ago, Ye sat down with N.O.R.E. and DJ EFN. During his original interview, Kanye West spoke on his divorce, and how he turned Yeezy into a billion dollar company. In his return, Kanye is addressing the “White Lives Matter” shirt, Candace Owens, Drake, and much more.

Kanye West changed the game, when he rose to fame. A producer, Kanye was originally known for the soulful beats he provided the Roc-A-Fella camp. When he started using those beats for himself, Ye became 2004’s biggest breakout artist. After that, Kanye West became one of the most outspoken figures in music. An eight year run towards the top of the game, Kanye shifted his focus to fashion. As a result, he formed a highly profitable partnership with Adidas, which made him a billionaire.

Kanye West recently made his return to “Drink Champs,” after a tumultuous week. Well, the week wasn’t really tumultuous for Kanye. Prior to this past week, Ye aired out Gap and Adidas. Regarding Gap, Kanye West ended that partnership. Currently, he is trying to get out of the Adidas contract. In addition, Kanye faced backlash for wearing a “White Lives Matter” shirt, alongside Candace Owens. On “Drink Champs,” Ye addressed this with N.O.R.E. In the new clip, he spoke on Drake. After their beef, Kanye West said he was the best rapper of all time. While not saying names, when Kris Jenner was mentioned, in regards to an affair, Ye said “ask Corey.”