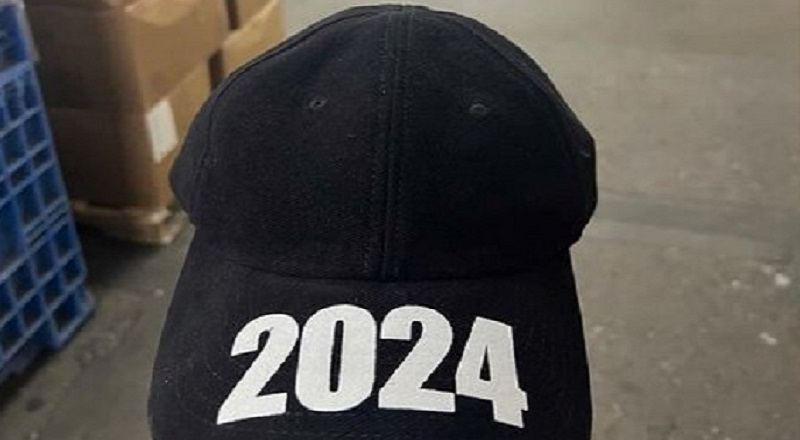 Kanye West hints that he’s running for president in 2024

Kanye West has sent the internet on fire, this past week. As a result, there are people calling for him to be cancelled. Once again, Ye is out here making outrageous comments. A bit more dangerously, however, he is sharing private texts on his Instagram. Those texts have exposed Kanye making insensitive comments about Virgil Abloh, in the wake of his passing.

Kanye West was recently riding a wave of historic business success. Early in 2021, it was said that Kanye was worth $6.6 billion. Not only did that figure make him the wealthiest rapper, but it also made him the wealthiest Black man in American history. However, Forbes came out to deny those reports. After that, Kanye began making claims that he’s worth $10 billion. Whatever the case, Ye has terminated his Gap deal and is trying to end the Adidas partnership. Ending the Adidas deal will remove his billionaire status.

Kanye West recently did an interview with Tucker Carlson, on Fox News. Those who watched the interview saw how erratic Kanye was. There were nothing but ramblings about this and that, but no cohesive thoughts or words, once it was all broken down. After his Instagram rantings, Kanye West returned to Twitter. In addition to calling Mark Zuckerberg out, he shared a photo of a cap that has “2024” on it. For many, this is indicating that Ye might make another presidential run.

Kanye West hints that he’s running for president in 2024

More in Hip Hop News
“Throw Some D’s” rapper Rich Boy arrested this week, on domestic violence and assault charges, after fighting with parents at their home
Masika says that women should marry for money and learn to love their rich husband