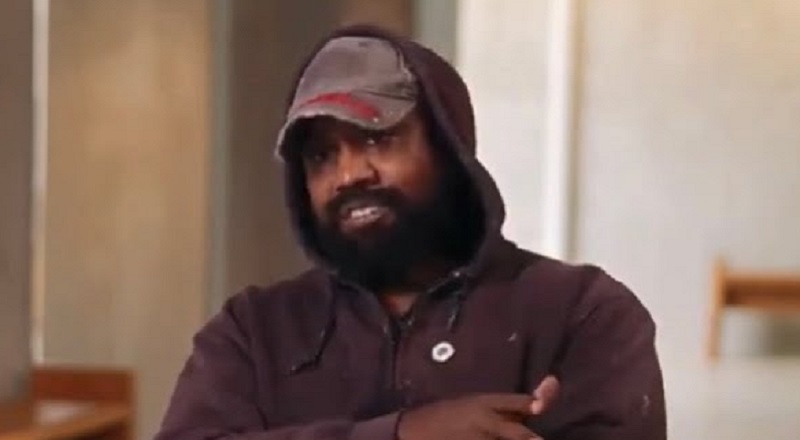 Kanye West has made it no secret that he blames Kris Jenner, in large part, for the ending of his marriage. When Kanye became involved with Kim Kardashian, many felt the relationship would not end well. For seven years, Kanye and Kim defied the odds. Not only did they make each other happy, but they also had a kid. After that, Kanye and Kim got married, which would last six years.

Kanye West was shifting his focus from music to fashion, during the time he and Kim Kardashian were building their family. At the time, fans were upset that Kanye changed how he talked. In addition, Kanye changed his music. After a well received 2012 run, fans were not into the music he released in 2013. Speaking on it, himself, Kanye said that he did not like his music sounding like everyone else. In addition, Kanye said his music would be appreciated thousands of years later.

Kanye West would succeed in the fashion business, turning his Adidas partnership into a multi billion dollar entity. In addition, Kanye had a high dollar deal with Gap, too. However, Kanye has since exited the Gap partnership, and is at odds with Adidas. As soon as he reaped the fruits of that labor, Kanye had to deal with the Kim Kardashian divorce. Through this process, Kanye has endlessly trolled Kris Jenner. Last night, Ye continued this by changing his Instagram profile picture to a photo of his ex mother-in-law.

More in Hip Hop News
EMTs reportedly attempted CPR on Coolio, for 45 minutes, after finding him unconscious, at friend’ home
Stepmother of 17-year-old who allegedly shot PnB Rock gets charged with accessory to murder