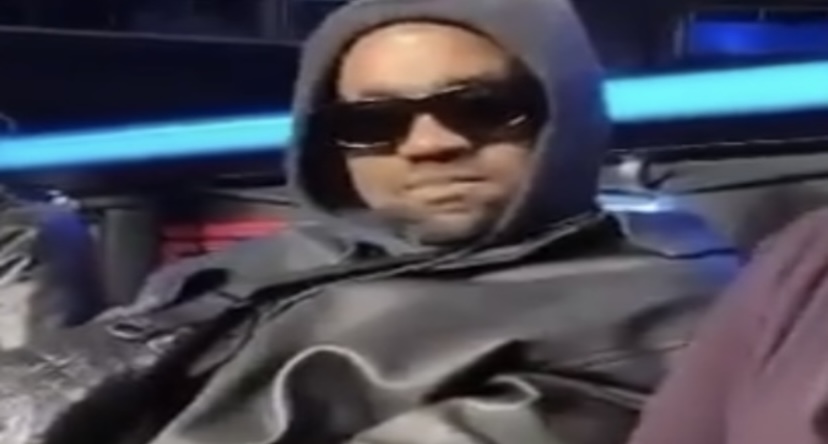 Kanye West has been a popular trending topic on social media this week, as he legally changed his full name to just “Ye.” He was also seen sporting various Halloween masks, while in Europe, and in New York City.

Ye was also spotted in Atlanta, on Saturday night. Ha sat ringside, at the Jamel Herring vs Shakur Stevenson boxing match, at State Farm Arena. Stevenson went on to win, by TKO, in the 10th round. Stevenson is also the new WBO junior lightweight champion.

Ye was seen wearing black sunglasses, black pants, and also a black leather jacket. This has been the go to outfit for him, over the past week. He also recently debuted a new haircut, which surprised many, as it shows his hair cut in various spots, on his head.

Back in late July and early August, Ye was also in Atlanta, for his “Donda” album listening events. Two of these were held, at Mercedes-Benz Stadium. Ye even lived at the stadium, during this time, to finish up the album.

Check out Kanye West at the Jamel Herring vs Shakur Stevenson fight, below.

More in Hip Hop News
Yasmine Lopez comments “mine” on Trey Songz’ Halloween pic, which seemingly confirms dating rumors
Saweetie Shuts Down Roddy Ricch Dating Rumors, After She and Roddy Were Coincidentally Sitting Next To Each Other, at Suns Vs Lakers Game