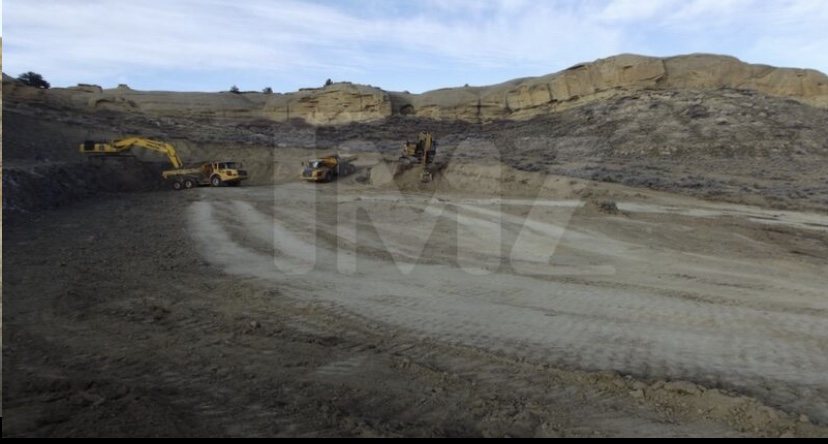 Last week, Kanye West started construction on a 70,684-square-foot amphitheater In his new Wyoming ranch. It looks like this plan is officially put on hold as lack of a permit is an issue, according to TMZ. Park County Wyoming Planner, Joy Hill, confirmed that it’s been stopped.

West originally submitted documents to start construction on the amphitheater and soon started clearing large amounts of land for it. He supposedly sent in an application to receive a permit. Officials said though he continued to have construction there even with knowingly not having a permit.

Continue Reading
You may also like...
Related Topics:kanye west, wyoming

More in Articles
Megan Thee Stallion is not dating Tristan Thompson, calling out a fan who repeated the rumor, saying she wishes people would stop making stuff up, adding that she doesn’t know him, and says “if I ain’t claiming him, he ain’t mine”
Cam’ron suffers devastating loss, as his longtime girlfriend, Tawasa Harris, dies suddenly and unexpectedly