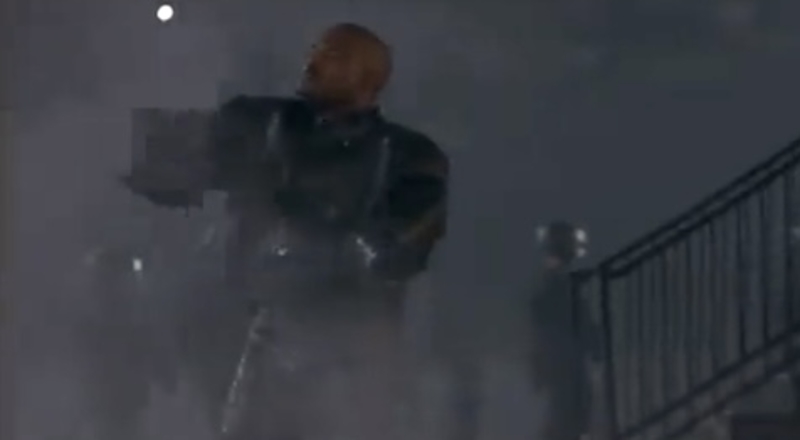 Last week, Kanye West and Kim Kardashian were both finally each ruled single, as their divorce came to an end. That came after Kim initially filed the paperwork, in February 2021. Last month, Kanye had been trying to win Kim back, as she is still dating Pete Davidson. Ye even sent her a truck full of roses, on Valentine’s Day.

Last week, Kanye posted a poem to his Instagram feed, about how bad divorce is. He compared it to other types of pain, such as “full blown COVID,” and injuring an ankle on the first play of the Super Bowl. Now, Ye returns with another poem, titled “Dead.”

Ye’s caption also explained how he feels compromised that he has to justify his expression, after over “20 years of art” that he’s contributed to the planet. Ye also noted how men and celebrities in general aren’t allowed to cry, according to the public.