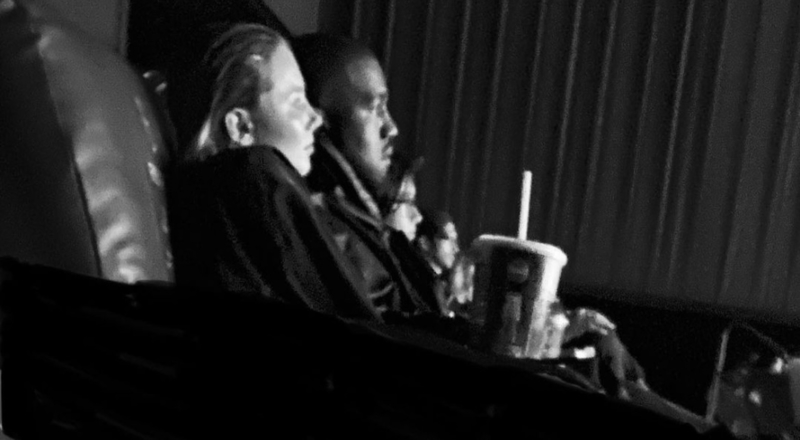 Yesterday, TMZ reported that Kanye West and Chaney Jones are no longer dating. This comes after several months of being together, which includes a Japan trip. Jones even got a “Ye” tattoo, but it may not have been legit.

It’s said to be unclear of who between Kanye and Chaney initiated the split. The breakup is said to have happened after their Japan trip, though.

Now, Kanye already appears to be making other dates happen. According to TMZ, Kanye went on a movie date with Only Fans model Monica Corgan. Ye and Monica had reportedly been seeing “Top Gun: Maverick,” which is currently the biggest film in the US.

TMZ did add that Kanye and Monica have been on and off. Kanye also mentioned Monica in his leaked “Life Of The Party” song with Andre 3000 last year. These lyrics were “So don’t text me like I’m Juanita JCV / Or more important, Monica Corgan, who was there for me.”

Kanye is also said to be taking the next year off, according to Vory. Vory said to Complex that Ye didn’t come to his “Lost Souls” listening party, due to wanting to be out of the spotlight.