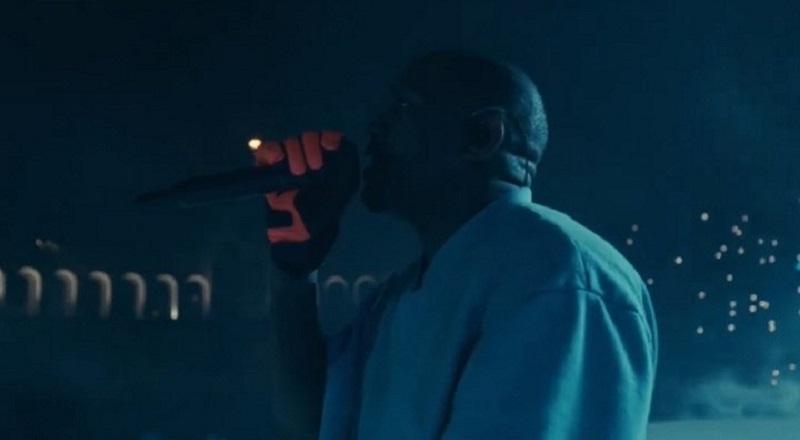 Last night, Kanye West said he wants Kim Kardashian back, at Larry Hoover benefit concert. For this concert, Ye ended his beef with Drake, and partnered with Amazon Prime. This is definitely one of their most-streamed programs.

Kanye West and Kim Kardashian have endured a rough past two years. The two began officially dating, in 2012, getting pregnant the same year. In 2020, Kanye revealed he tried to persuade Kim to have an abortion, angering her.

On “Drink Champs,” Kanye West said he would use his resources to free Larry Hoover. Last night, he and Drake put on a show intended to do just that. But, during his performance, Kanye fought for his family, changing the lyrics of “Runaway” to ask Kim to come back to him.