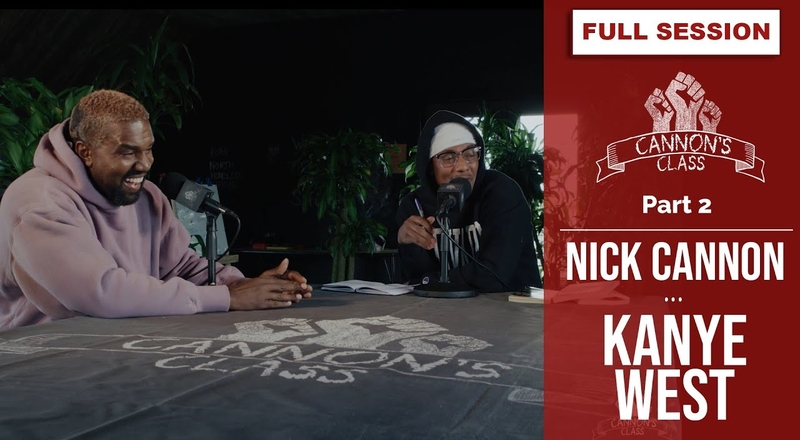 Kanye West is still trying to run for president despite the fact that he hasn’t met deadlines to appear on states’ ballots and also got kicked off of several for not providing legit signatures to get on there. He also denied reports that he is running just to sabotage votes from Joe Biden to help Donald Trump.

Ye recently sat down for an interview with Nick Cannon on his ‘Cannon’s Class’ podcast as one popular topic was how he mentioned that God wanted him to interrupt Taylor Swift’s 2009 VMAs speech to praise Beyonce. Now, the second half of the interview is out and there are more interesting claims by Ye.

West claims that he tried to set up a meeting with Bernie Sanders. To no surprise, that was denied. West did say though that he is open to speaking with Biden.

West has shown plenty of love to Trump in the past and bashed Democrats this year as well so it’s no surprise that Sanders didn’t want to see him. Biden probably doesn’t either. Prior to this interview dropping, West was seen in Atlanta last weekend for his Sunday Service event as he was “walking on water.” His first Sunday Service since the COVID-19 pandemic hit took place at his ranch in Wyoming last month. Check out the second half of his interview with Cannon below.