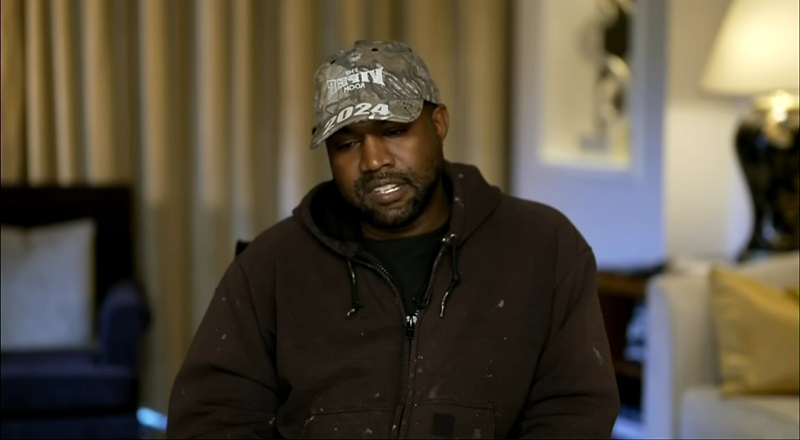 Kanye West says he is the living Robert Kardashian

Kanye West did his interview with Piers Morgan and he said enough to last the remainder of the year. Once again, Kanye let it be known that he is richer than most people. In typical Ye fashion, he asked Piers how much he was worth. When Piers Morgan tried to offer Kanye West some advice, Kanye pointed out his net work, saying Piers should take his advice.

Kanye West has experienced a whirlwind year, which actually began in 2021. First, Kim Kardashian filed for divorce from Kanye. Second, Bloomberg reports that Ye is worth $6.6 billion. Third, Kanye West went on “Drink Champs” the first time and said he was worth $9 billion. As a result, the hip hop community began celebrating Kanye’s wealth. Throughout 2021, it looked like Kanye and Kim would get back together, despite the divorce.

Kanye West began acting more erratically, after Kim Kardashian began dating Pete Davidson. Despite him having high profile relationships with Julia Fox and Chaney Jones, Kanye repeatedly mocked Pete Davidson, during his time with Kim. As a result, Kim was able to get the divorce finalized quicker, as the courts granted her an emergency divorce. After that, Kanye had his controversial “Drink Champs” interview, which resulted in his current backlash. So, Ye went on Piers Morgan, where he lit into him. In one clip, he goes as far as saying he is Kim’s father, Robert Kardashian, Sr. As a result, Ye says they will get back together.

Kanye West says he is the living Robert Kardashian