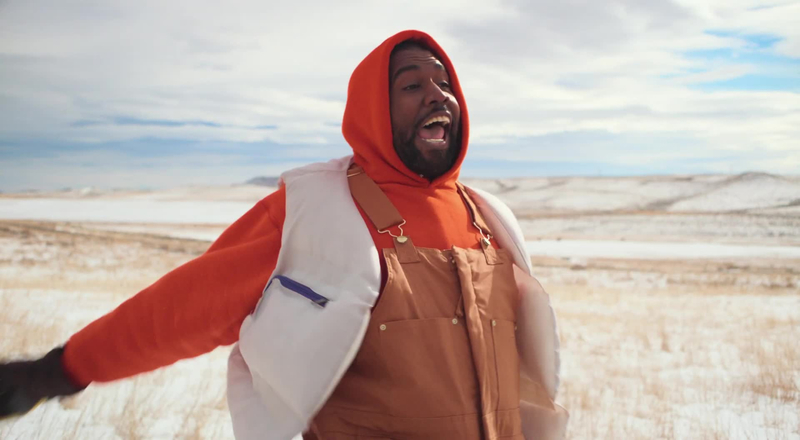 Kanye West is back to his rants on Twitter. This time, we may not see any new music from him in the near future. This is after saying that he will nor do so until his contract with Sony and Universal are up.

Ye added that he needs to see everyone else’s contracts at these labels and he’s not “gonna watch my people be enslaved.” He even went as far as calling the music industry and the NBA “modern day slave ships.” Ye then labeled himself as the “modern day Moses,” which isn’t surprising considering the fact that he thinks he’s God and Jesus.

Ye also demanded an apology from Drake, who he beefed with a few years ago. The same apology was remanded for J. Cole tonight as well for some reason. Ye called himself Nat Turner too and said he’s fighting “for us.”

No rant by West is a surprise anymore. This all comes while he’s still trying to run for President even though his chances are over. Check out some of his latest tweets below.

More in Hip Hop News
Ray J Files For Divorce From Princess Love After She Tried To Do So Four Months Ago
Chita Wright blasts Effingham County High School, in Georgia, on Facebook for not allowing her daughter to enter football game, because she was wearing Black Lives Matter t-shirt [PHOTO]