Home » Hip Hop News » Kanye West says “We can no longer be counted or judged,” after “Donda 2” album isn’t eligible to chart on Billboard 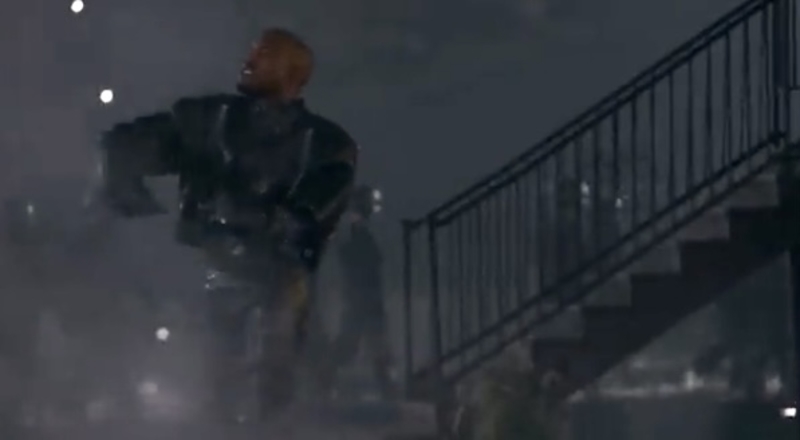 Kanye West speaks on “Donda 2” not being eligible to chart

A few weeks ago, Kanye West finally released his “Donda 2” album, which is exclusively on Stem Player. A week before its release Ye explained how the album wouldn’t go on regular streaming platforms such as Apple Music, Spotify and YouTube, due to artists not making much revenue on there.

“Donda 2 will only be available on my own platform, the Stem Player. Not on Apple Amazon Spotify or YouTube. Today artists get just 12% of the money the industry makes. It’s time to free music from this oppressive system. It’s time to take control and build our own. Go to stemplayer.com now to order.”

At the time of the announcement, Kanye claimed that he made $2.2 million, from Donda 2 pre-sales, on Stem Player. At this point, the album isn’t allowed to chart on the Billboard 200, due to Donda 2 only being on the Stem Player platform. Now, Ye is addressing this on Instagram, and seems to be fully happy with his decision.

If Donda 2 was available on streaming platforms, it could’ve been Kanye’s 11th straight number one album.

Kanye West speaks on “Donda 2” not being eligible to chart

More in Hip Hop News
Shaq hilariously dances to Trillville’s “Some Cut” [VIDEO]
“Black Panther” Director Ryan Coogler says he was mistaken for being a bank robber, in January