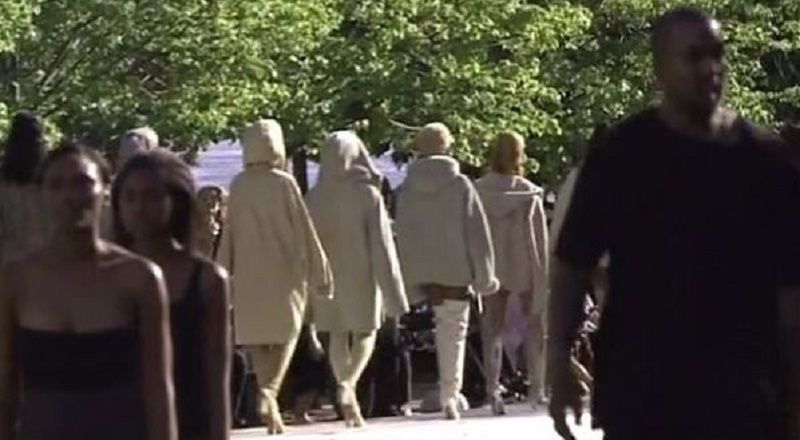 Currently, Kanye West appears to be his own king of the world. As he shared, in early 2015, his goals are much bigger than they appear. His goals are to be a part of the first-ever trillion dollar company that will make him a trillionaire.

As a result, Yeezy Season is one of the most-expensive clothing brands in the industry. Right now, the Yeezy Season 4 stream is taking place on TIDAL, where Kanye is a partner. Historically, Kanye West has always brought record numbers to Jay Z’s streamer.

The numbers Kanye West are more interested in are his recent earnings after the St. Pablo tour visited Madison Square Garden in NYC. There, he earned close to $800,000 worth of merchandise. Along with this, he confirmed his album with Drake is definitely happening.