Home » Hip Hop News » Kanye West shaved off his eyebrows, after reports of Kim Kardashian moving on with Pete Davidson 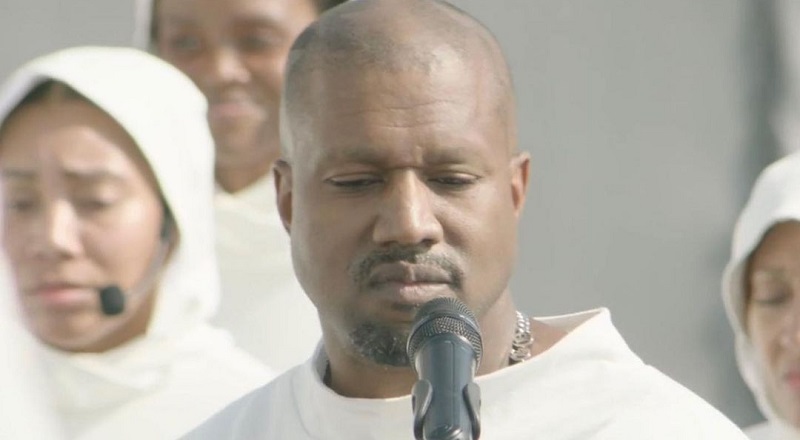 Definitely known for thinking outside the box, Kanye West debuted a new style. Already, he donned his new haircut, and it has extended to his eyebrows. After reports of Kim Kardashian dating Pete Davidson, Kanye shaved his eyebrows off.

Kanye West has had a whirlwind 2021. His Yeezy company is worth nearly $5 billion. The company has a new partnership with Gap, which is already generating billions, as initial reports said Kanye’s own net worth boosted well over $6 billion.

Late in the summer, Kanye West was the subject of rumors, between he and his wife. Rumors were that the divorce was off and he was getting back with Kim Kardashian. Those rumors were denied and it now looks like Kim has moved on, meanwhile Kanye has shaved his eyebrows, after the two recreated their 2014 wedding.

More in Hip Hop News
Boosie blasts Charlamagne Tha God for mentioning his homophobic comments, on “The Breakfast Club”
J. Cole curves Brittany Renner, during Rolling Loud, as she shot her shot with him, and he kept walking