Home » Hip Hop News » Kanye West shares texts with Soulja Boy, telling him he should’ve told him he wasn’t going to use his verse, for “Donda” 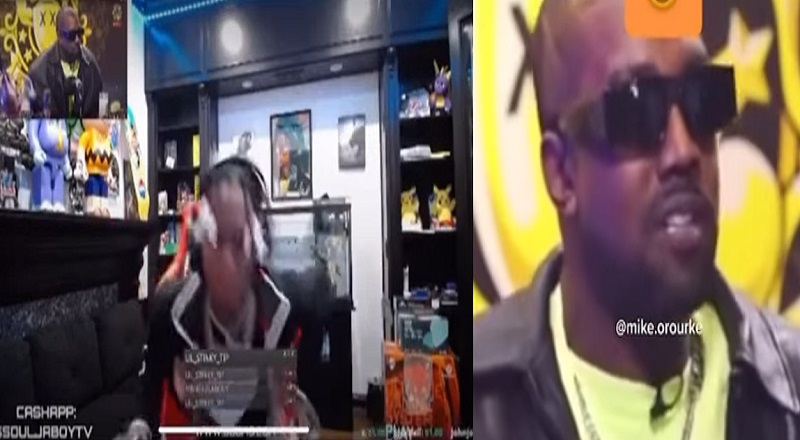 Clearly, Soulja Boy was hurt, when he found out Kanye West left him off Donda. When Kanye went on “Drink Champs,” he mentioned this, clowning Soulja’s verse. By the sound of Soulja’s response video, he was more hurt by Kanye’s comments.

Soulja Boy is often overlooked for the role he’s played, in hip hop history. He is an innovator, pushing the game towards streaming. Furthermore, his song has inspired music from Drake and Tyga, among a list of many others, over the years.

Kanye West publicly revealed he apologized to Soulja Boy. On Instagram, Ye shared texts between him and Soulja, where he apologized for his “Drink Champs” comments. With that, Kanye West and Soulja Boy ended their beef, ending it with “I love you’s.”