Home » Hip Hop News » Kanye West spent over $12 million, of his own money, on his failed 2020 presidential bid 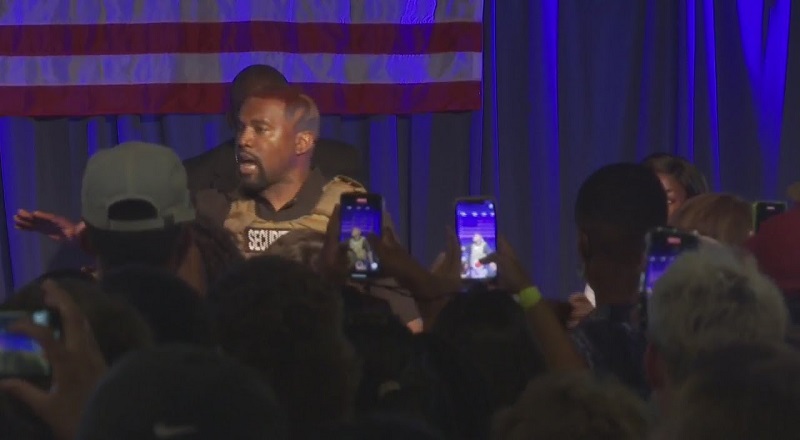 Last year had many absurd moments, Kanye West running for president among them. However, this wasn’t a moment that people didn’t see coming. The famed rapper went off the rails, endorsing Trump after he won the presidency.

Despite this, Kanye West openly discussed running for president, in 2020, against Trump. While Trump laughed this off, Kanye West did run against him. Briefly, it looked like he’d garner a bit of support, but he didn’t.

More in Hip Hop News
Asian Doll Claims That Hometown of Dallas Doesn’t Support Her The Way Atlanta Does
Ari mentioned wanting a pregnancy test, on her IG Story, complaining when her people brought a thermometer back; Fans on Twitter want to know if she and Moneybagg Yo have a baby on the way