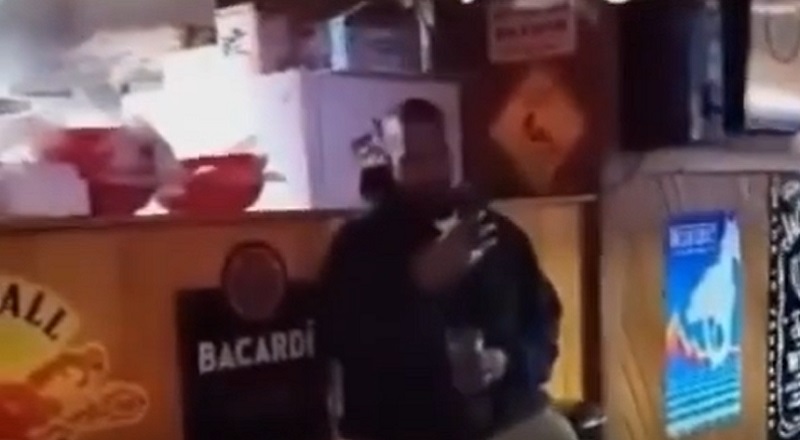 Kanye West is a man who has always marched to the beat of his own drum. As a result, people have always followed Kanye West. Whether it was to ridicule Kanye West, or to admire him, people follow his every move. Even when Kanye West sat on the side of the road, the moment became a trending topic.

Kanye West spent the early part of his career rapping about aspiring to be where he was in the 2010s. Once Kanye West moved to Los Angeles, things began to seemingly work out for him. After that, Kanye West began splitting his time between Los Angeles and Paris. Following the birth of North West, Kanye moved back to Los Angeles, full time.

Kanye West went through public mental breakdowns, between 2013 and 2016. At the time, few people understood what Kanye West was going through. Back then, Yeezy was just viewed as the name of his Nike collaboration. Frustrated that he wanted more, and nobody could see it, Kanye West acted out. Six years after asking Mark Zuckerberg for $1 billion, via Twitter, Yeezy is now worth $5 billion. No longer a Nike imprint, Yeezy has partnerships with Adidas, Balenciaga, and the Gap, among other fashion brands.

Kanye West began spending time in Wyoming, during the second half of 2017. While people laughed, the whole industry went to Wyoming to listen to Ye, in 2018. In the time since, Kanye West has built a Yeezy factory and bought a ranch in Wyoming. Recently, Kanye West decided to hit up a local bar. A singer was performing his record, and Kanye West was present. Some fans filmed Kanye West recording the young man’s song.

More in Hip Hop News
50 Cent indicates that Floyd Mayweather beef is over, as he confirms Floyd is coming to his event in Houston
A$AP Rocky charged with two counts of assault with a semiautomatic firearm, after allegedly shooting A$AP Relli, in 2021