Home » Hip Hop News » Kanye West suffers song leak on YouTube, which leakers titled “Wait For Drake,” consisting of a two minute rant of Kanye venting about Drake, accusing him of moving into his neighborhood to slight him, and that he spotted him, or a lookalike, in a restaurant 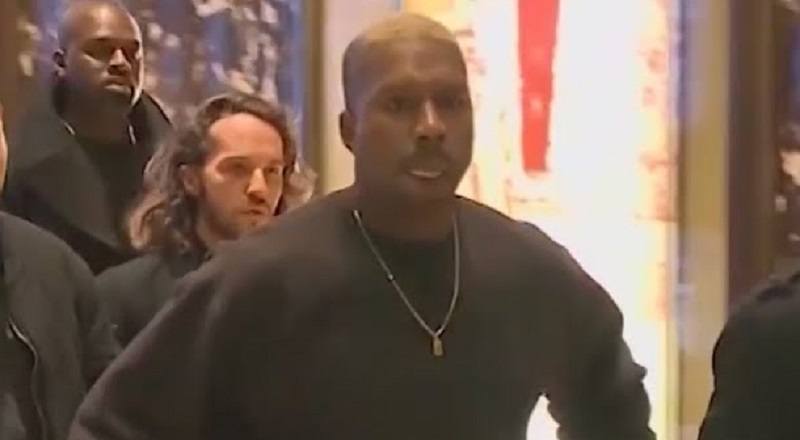 Seeing Kanye West and Drake on opposing sides is actually a very sad thing. Early in Drake’s career, he dropped “Find Your Love,” and that single was produced by Kanye West. With Drake being on Young Money, his label head, Lil Wayne, was close to Kanye West.

Pusha T dissed Drake, in 2012, and Lil Wayne stepped in for him, against the former Cash Money ally. Then, in 2018, the beef got reignited, and Drake stood for himself, this time. But, this beef has evolved into Kanye vs. Drake, with Kanye ranting about Drake in a leaked song circulating Twitter.

More in Hip Hop News
NeNe Leakes shades Wendy Williams for spilling tea on her about leaving “The Real Housewives of Atlanta,” questioning what are friends for if you can’t vent to them, on “those types of days” #RHOA
Eagles Wide Receiver DeSean Jackson Pays Homage To Late Friend, Nipsey Hussle, With Customized “Nipsey Blue” Rolls Royce [PHOTOS-VIDEO]