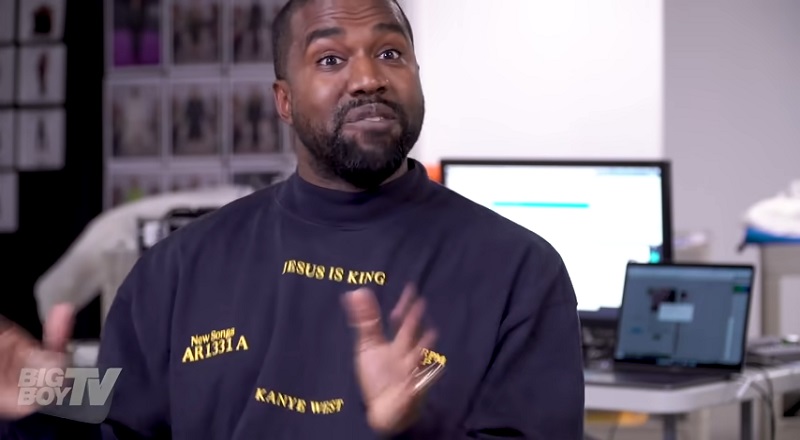 Kanye West and Pusha T haven’t like Drake very much, ever since 2018. Things are now picking up where they left off, as Drake dissed Kanye, in his featured verse on Trippie Redd’s new “Betrayal” song, from his new “Trip at Knight” album.

Now, it looks like Ye has had enough. On Instagram, Kanye just posted a group chat, where it contains Pusha T, and apparently Drake, as well. He aggressively said “I live for this. I’ve been f*cked with by nerd ass jock n*ggas like you my whole life. You will never recover. I promise you.”

Drake has yet to respond, but that could very well change by the end of today. Next week, Kanye will also be having this third “Donda” album listening event, as this time, it will be in his hometown of Chicago. The venue is Soldier Field, home of the NFL’s Chicago Bears.

Check out Kanye West’s group chat that was posted to IG, below.

More in Hip Hop News
Drake Launches Collaboration, With University of Toronto, on New OVO Merchandise
Gervonta Davis revealed his private airplane crashed, but no one was hurt [VIDEO]