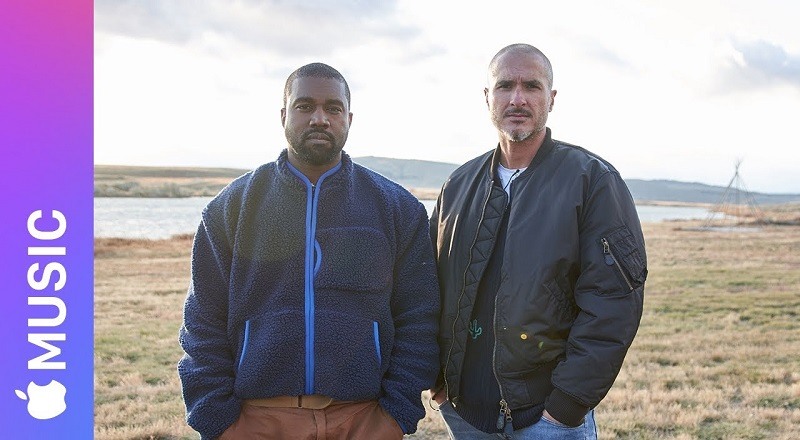 The world got to know Kanye West, in 2003, and he was the biggest rapper in the world, by 2007. That infamous album sales battle with 50 Cent definitely helped put him on the map. Already, Kanye West had the epic “Jesus Walks” and massive hit, “Gold Digger.”

Kanye West would go onto post such hits as “Stronger” and “The Good Life,” singles that propelled his win over 50 Cent. Continuing his run, he also had “Heartless” became a major hit. After the VMAs fiasco, many have noticed a small, but consistent personality change.

By 2016, Kanye West was unrecognizable, even compared to his 2012 self. The Chicago rapper has returned with Jesus Is King, his first album since 2016. Talking with Zane Lowe for Apple Music’s Beats 1 Radio, Kanye West spoke on his new album, Sunday Service, and being born again.

More in Hip Hop News
Iggy Azalea likes shady tweet from Nicki Minaj stan account, towards Cardi B for her Twitter rant on female rappers; Iggy goes at people who say she fell off, pointing out how she’s still charting, and that the person who said it (Cardi) has to clarify it + Deletes IG
Azealia Banks blasts Joe Budden in long Instagram rant, where she accuses him of sexually harassing her, and audio leaks from his podcast of him talking about her breasts + Twitter reacts to her leaking his phone number