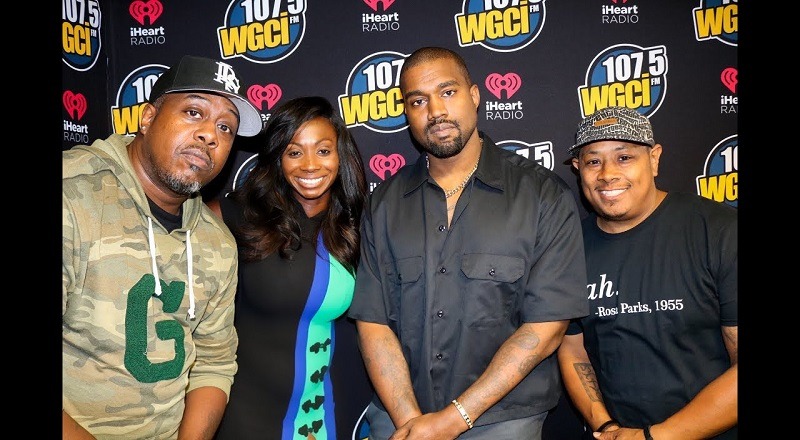 The past two years have seen Kanye West go through some very public struggles. People who know Kanye either say he was always like this, or he’s still reeling from the death of his mother. Many blamed his outburst at the VMAs on him losing his mother the year prior.

Kanye West has not done himself any favors with his base audience, by supporting Donald Trump, or his comments on slavery. At the same time, he was accused of neglecting his native Chicago. Those comments came from Rhymefest, his own friend.

Yesterday, Kanye West visited WGCI and he cleared everything up, including the Drake stuff. Explaining his Trump love, Kanye said it’s his opinion only, before speaking on Rhymefest and Chicago. Most importantly, he apologized for his TMZ rant, where he said “slavery is a choice.”